Ghost in the Shell starring Scarlett Johansson may still be a little over a week away from arriving in theaters, but Paramount is looking to get moviegoers interested after releasing the first five minutes of the film today.

Already having to contend with Disney’s juggernaut Beauty and the Beast and the animated comedy The Boss Baby which opens on the same weekend, Ghost in the Shell will also have to fend off what is looking to be a strong debut for Power Rangers as well.

Meanwhile, expectations for the sci-fi thriller have steadily been lowered over the past month as audience interest has cooled slightly. Ghost in the Shell is now looking to bank around $35 million during its opening weekend. That’s a 10% drop off in the past month from initial estimates. 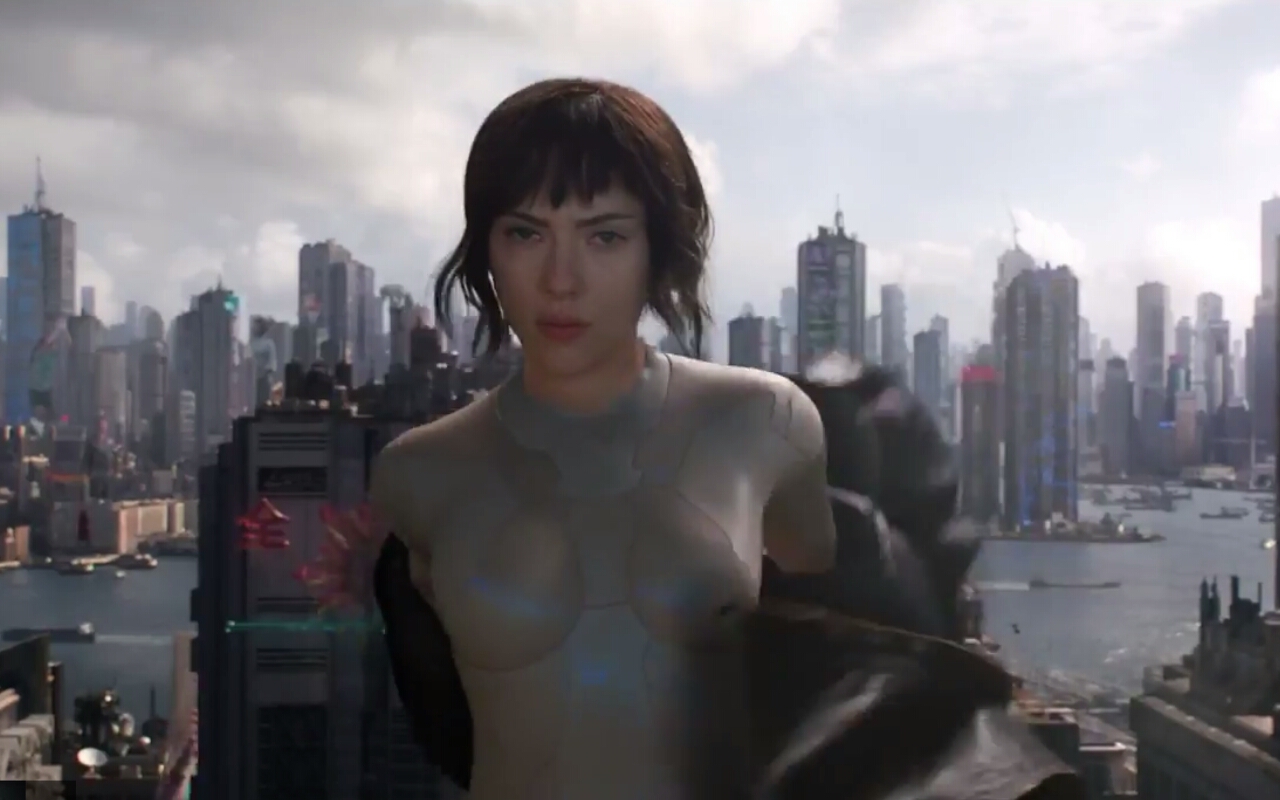 Publicity for the film has gradually cooled since the big Super Bowl reveal that ultimately seems to have had very little effect in ramping up interest in the film.  Regardless, Paramount is hoping these first five minutes from Ghost in the Shell are enough to sway those who might have been on the fence about seeing the movie.

Along with Johansson, Ghost in the Shell stars Takeshi Kitano, Juliette Binoche, Michael Pitt, and A Hijacking star Pilou Asbaek (you might know him better as Euron Greyjoy from Game of Thrones).

Rupert Sanders, who made his feature film directorial debut with Snow White and The Huntsman (and had an on-the-side affair with star Kristen Stewart) directs Shell.

Ghost in the Shell arrives in theaters March 31 with early Thursday night showings in select markets.