Alden Ehrenreich may have won the role of Han Solo for Solo: A Star Wars Story but there was certainly a long list of contenders before cameras started filming.

Phil Lord and Christopher Miller whom later passed the directing duties on to Ron Howard due to “creative differences,” said that despite auditioning many actors for the role, “The first guy we saw as the best for the part.”

That guy was Ehrenreich. Which begs the question, who else was up for the coveted role? Here are the actors who made the first cut for the role: 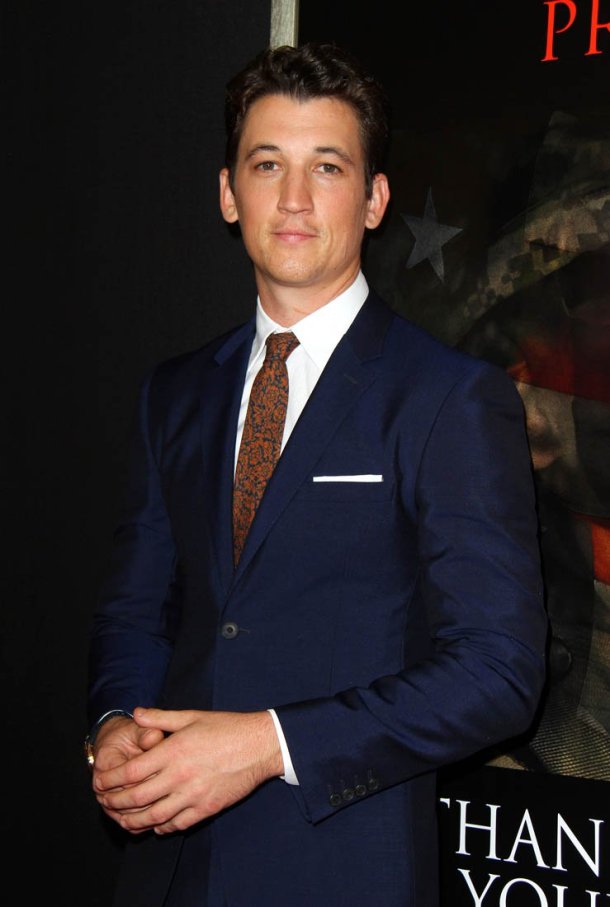 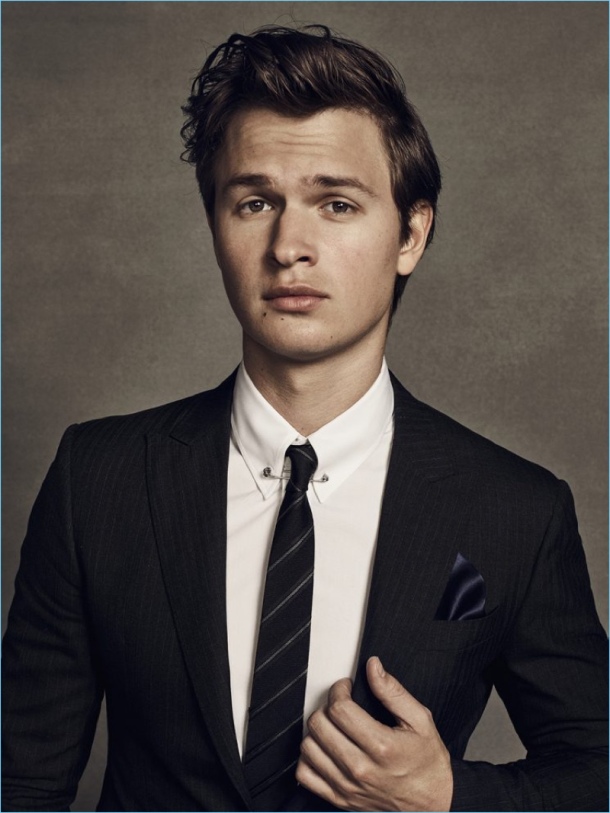 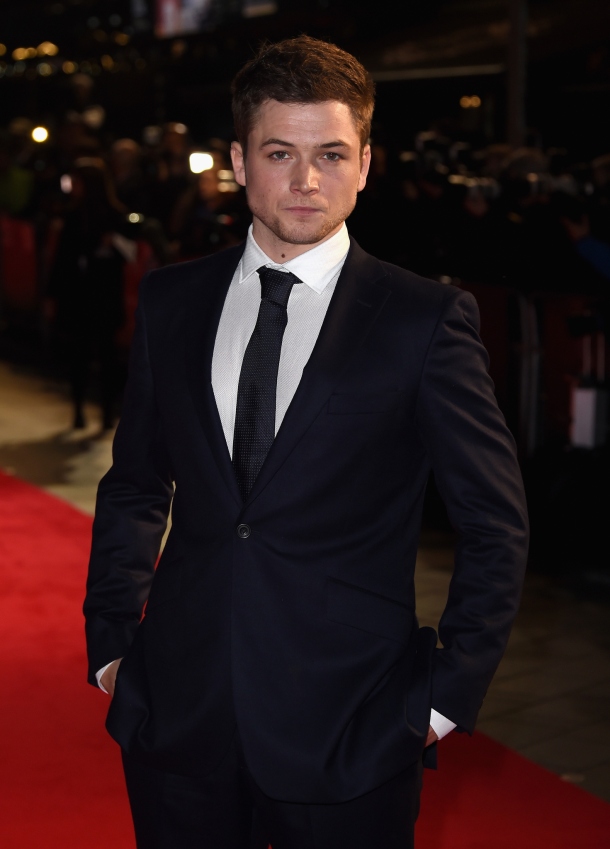 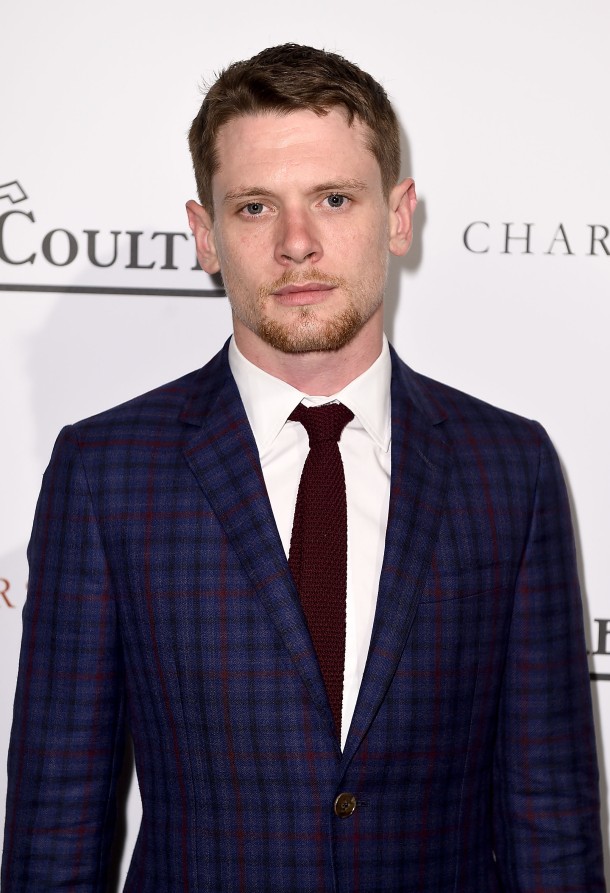 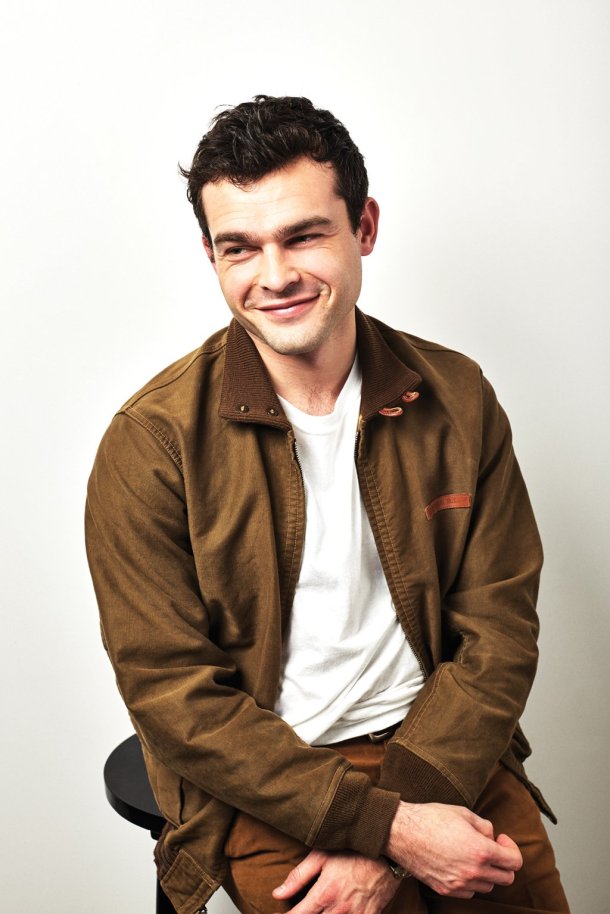 Solo: A Star Wars Story is in theaters May 25.