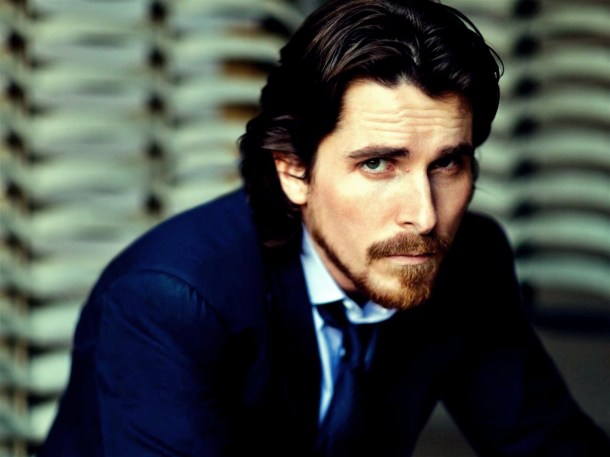 “We needed the best actor on the board in a certain age range, and that’s Christian Bale,” Sorkin told Bloomberg News. “He has more words to say in this movie than most people have in three movies combined. There isn’t a scene or a frame that he is not in.”

David Fincher (Gone Girl) was set to  direct and has been on record saying Bale was his choice all along. Fincher left the production and Danny Boyle (Slumdog Millionaire) stepped in to direct the movie.

Sony has not attached a release date with this film, but with the lead actor cast, it seems production should be picking up within the next few months and this biopic could be in theaters in time for next year’s awards season race.

You can watch a clip from the Bloomberg interview below.