If you follow the Japanese Warner Bros. Twitter account, then you likely saw pictures from the 75th Anniversary Batman celebration at Tower Records in Shibuya as well as the shopping mall Shibuya 109 and in fashion hub Harajuku yesterday. If you didn’t, no worries, pictures from the event are below.

Cue up the parade of Batmen:

Scroll down for pics from the event. 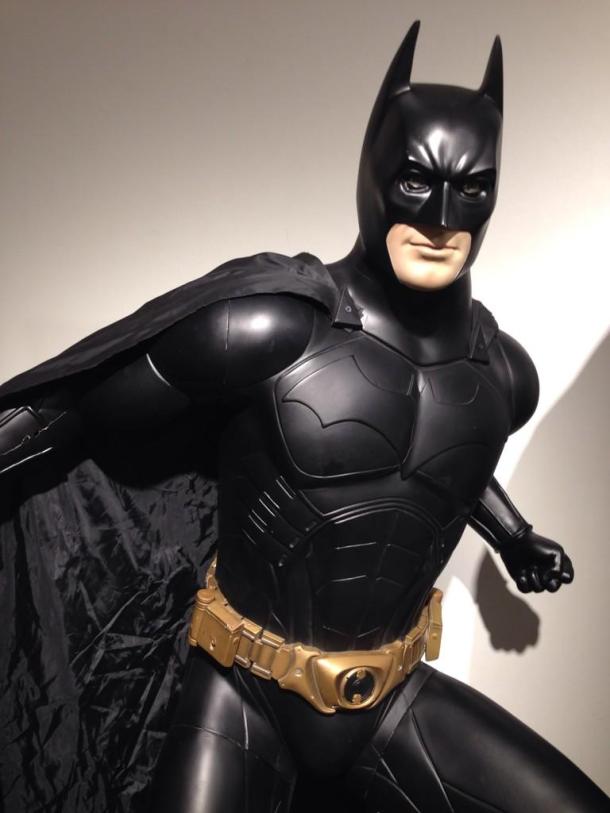 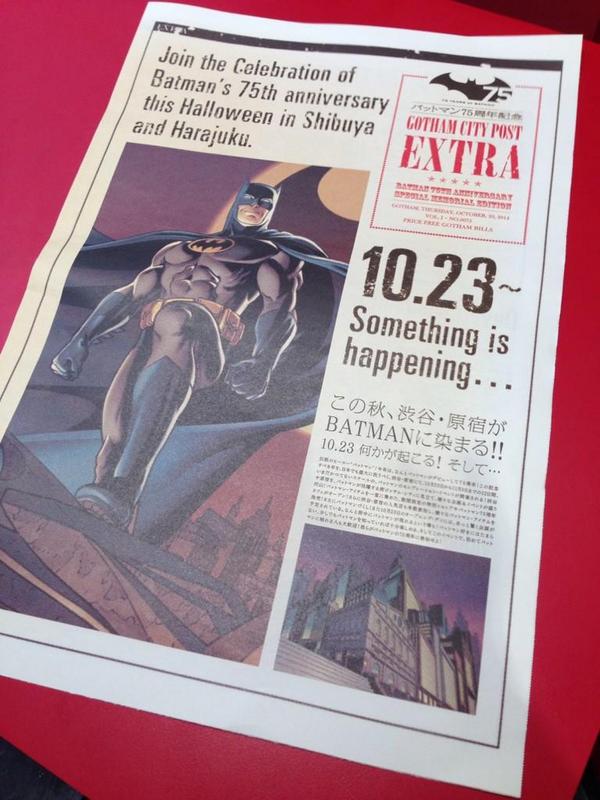 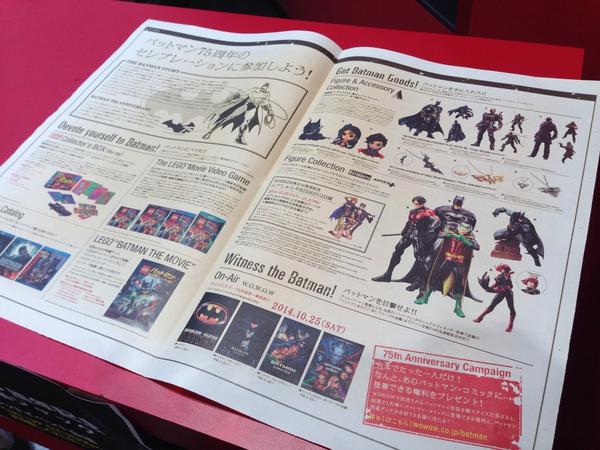 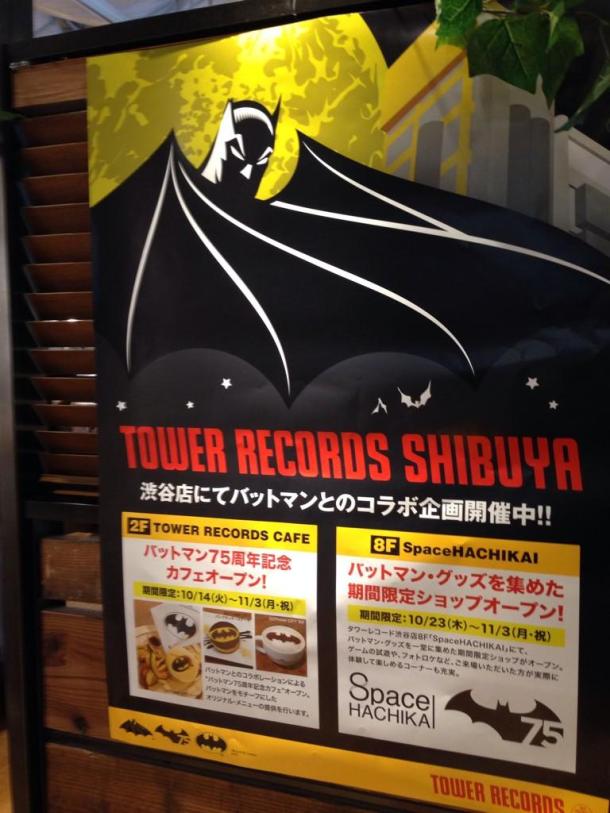 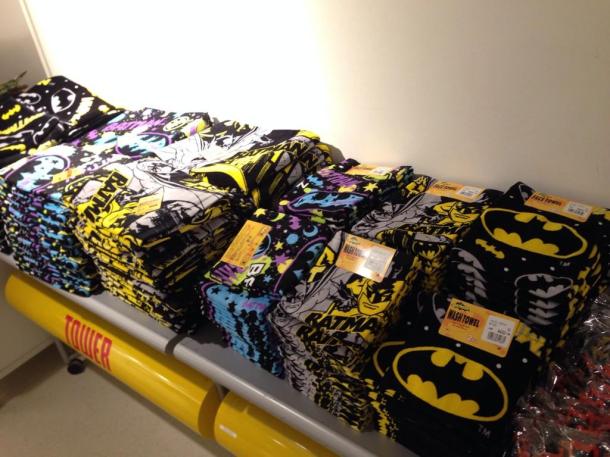 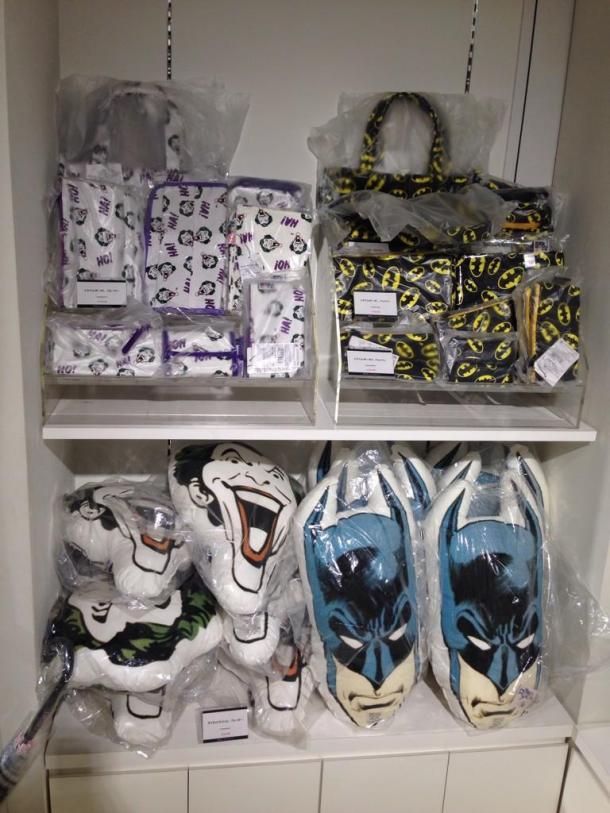 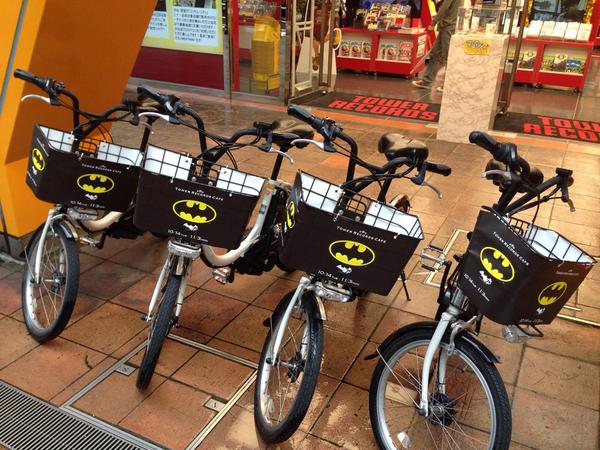 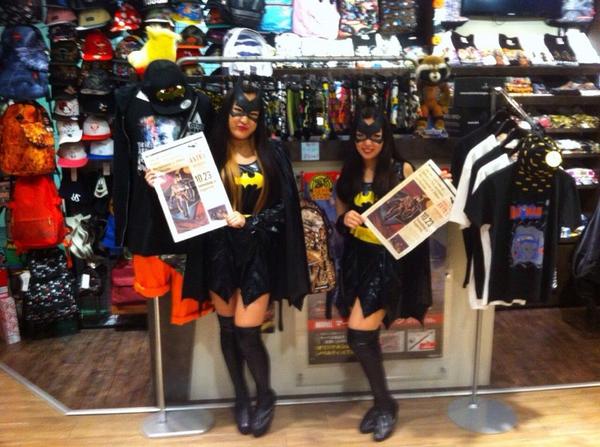