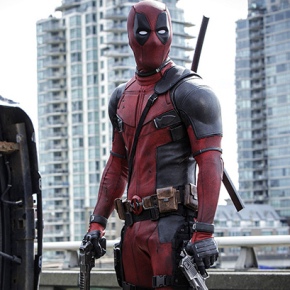 Time to nurse those Con blues and re-live some of the biggest moments from San Diego Comic-Con 2015! END_OF_DOCUMENT_TOKEN_TO_BE_REPLACED 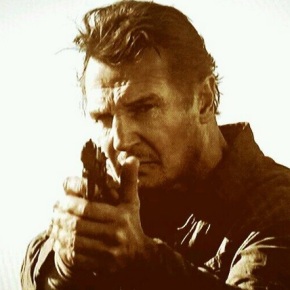 Fox locked in release dates for eight upcoming films including sequels to lucrative Taken franchise and the newly re-launched Fantastic Four brand. Taken 3 will arrive in theaters January 9, 2015. The third film will welcome back leading man Liam Neeson (thanks to a reported $20 million paycheck) as well as franchise stars Maggie Grace … END_OF_DOCUMENT_TOKEN_TO_BE_REPLACED 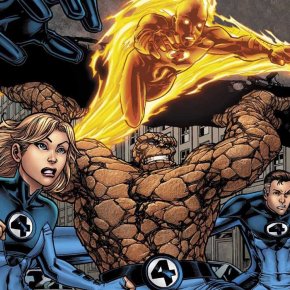 Fox’s reboot of The Fantastic Four continues to roll on. According to Variety, a rewrite of the script has been completed and the studio will begin testing actors for the roles of Reed Richards (Mr. Fantastic) and Sue Storm (The Invisible Woman) by the end of the month. For the Reed Richards role, The Spectacular … END_OF_DOCUMENT_TOKEN_TO_BE_REPLACED