The ESPYs rolled into L.A. again and that of course means in addition to the sports stars and nominees walking the red carpet, Hollywood was well represented. Jake Gyllenhaal and Rachel McAdams from the upcoming boxing film Southpaw.

Meanwhile, Boston Red Sox fan Ben Affleck sucked it up to take a picture with New York Yankees legend Derek Jeter. Jeter won the Icon Award and was introduced by Affleck during the award show. 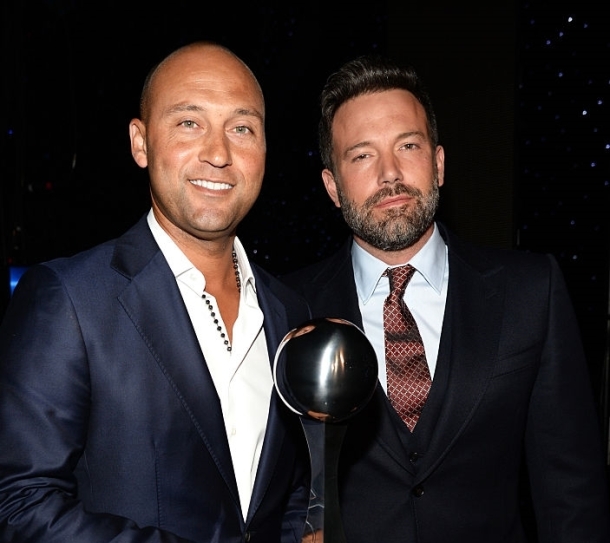 Other stars in attendance included Britney Spears and Halle Berry.

And since the U.S. Women’s National Soccer Team is still the toast of the nation, here are stars Alex Morgan and Christen Press with the Best Team Award. 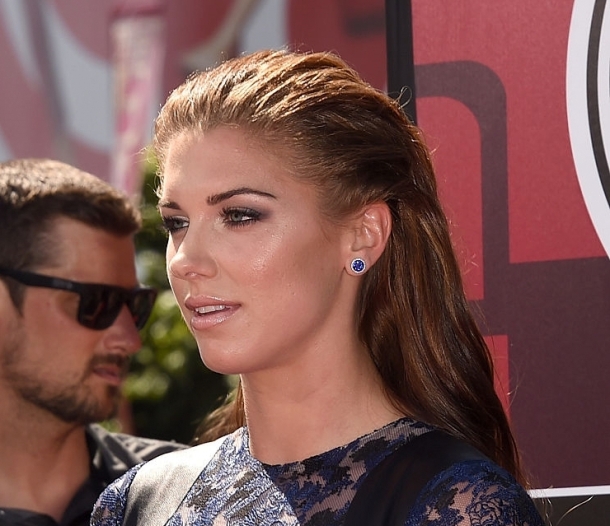