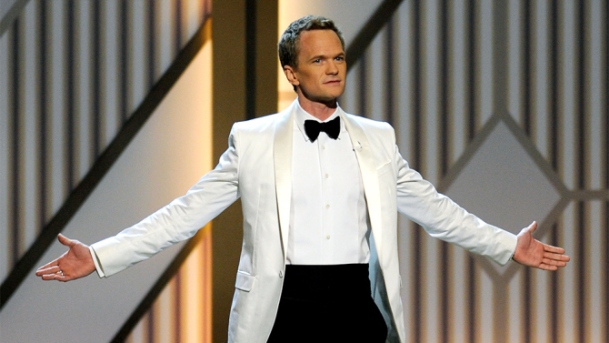 The Oscars have found their host.

Variety reports that Neil Patrick Harris will host the Oscars on February 22, 2015.

Harris, who can currently be seen in Gone Girl, has performed on the Academy Awards show, but this will be his first time as host.

It’s a smart and strong choice for host. Harris is experienced and was entertaining in his previous stints as Emmy host in 2009 and 2013

This year’s Oscars was hosted by Ellen DeGeneres and attracted the biggest Oscar viewership in 14 years, not to mention the most retweeted selfie of all time.

The Academy will announce the 2015 nominees on January 15.