With the year coming to a close, it’s time to look back on the roller coaster that was 2014. Ok, so it’s a tad bit early, but for voting purposes, I wanted to post this up so you all would have a chance to submit your picks.

In a few months, I’ll go through the usual Top Ten lists, back-track through the movies I watched this year and all the other end-of-the-year posts that have become somewhat of a tradition on this site.

For now though, it’s time to vote on your favorite Japanese actress of 2014. If you’ve frequented this blog or my Twitter, then you know I’m a big fan of J-Movies and J-Dramas. The names that I’ve compiled in this list are actresses who starred in a film and/or TV series this year. I left off the cross-over gravue idol/actress types since they aren’t being cast for their acting talents.

So who is in this poll? Here are few of the faces you’ll see. Voting ends December 1. 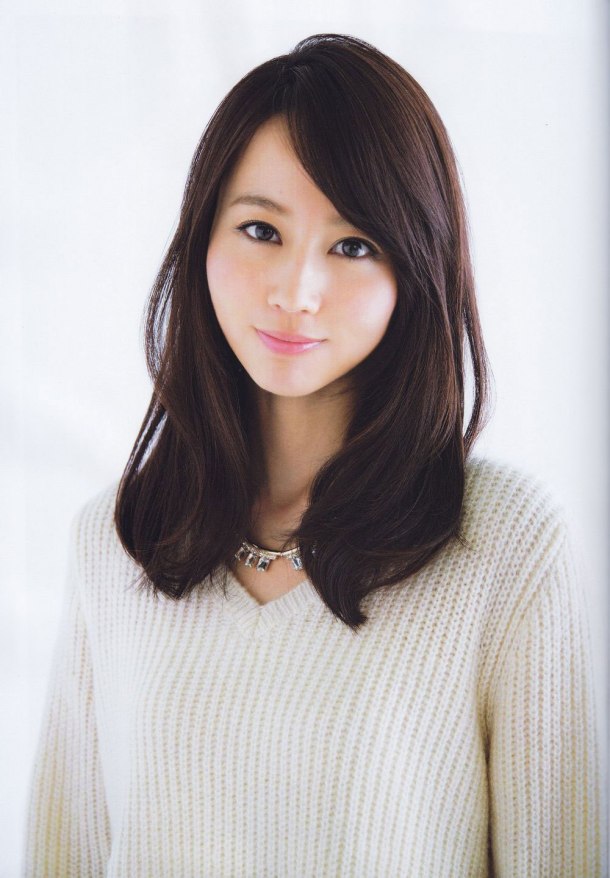 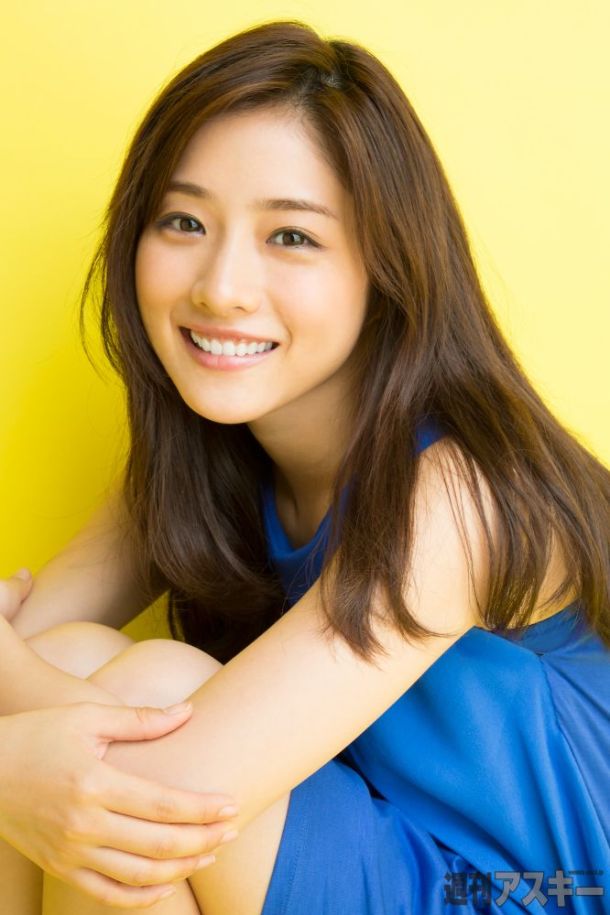 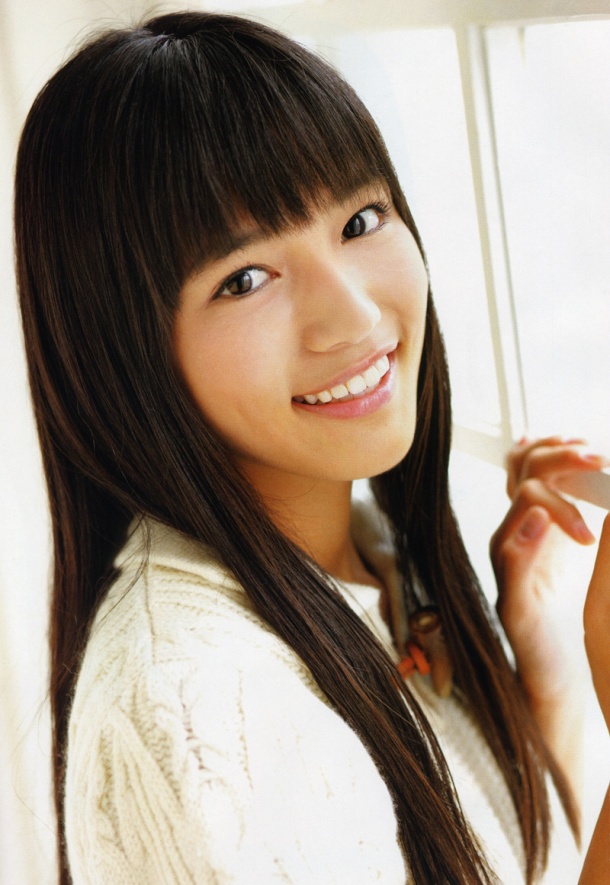 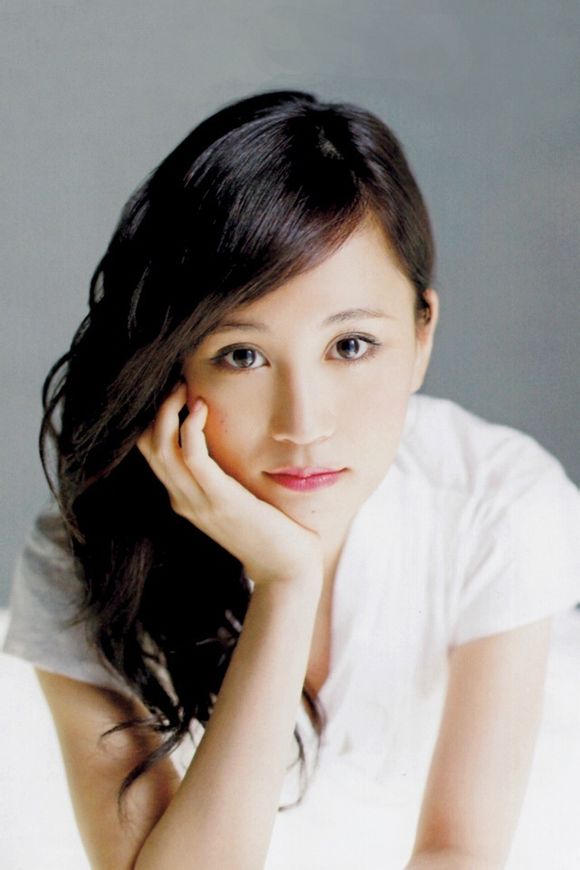 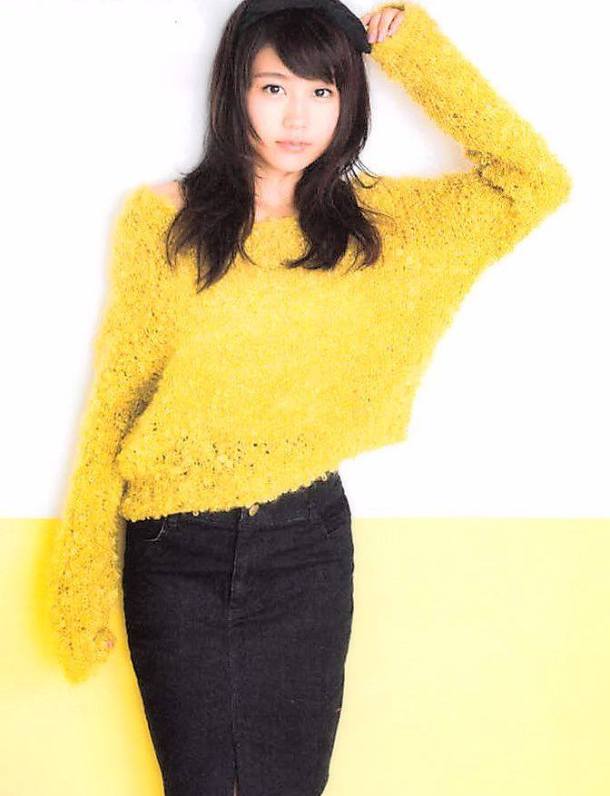 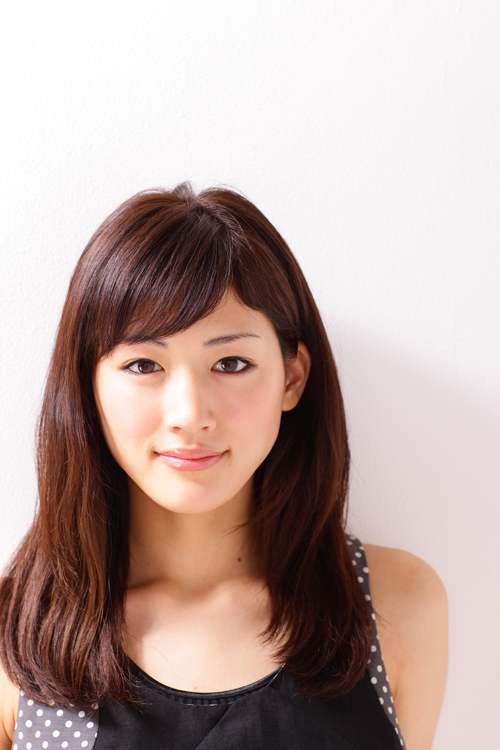 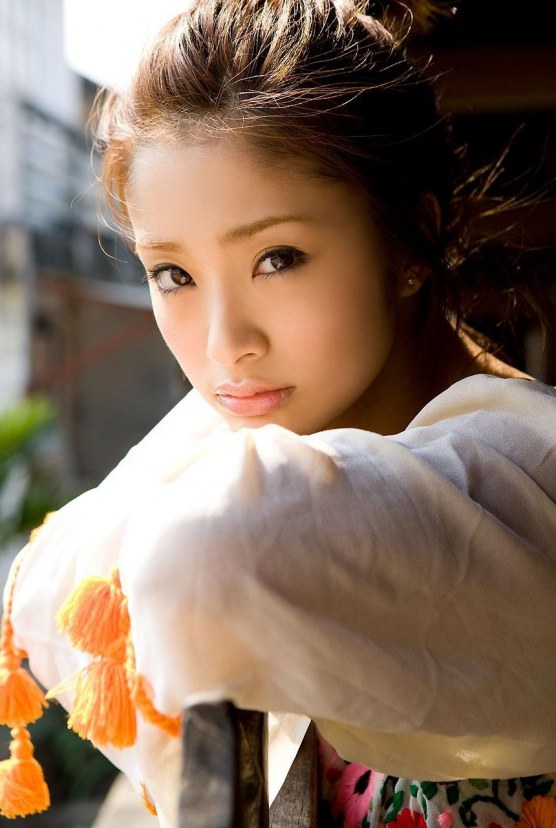 That’s just seven of the actresses in this year’s poll! Go vote now for your favorites (and not so favorites)!