I like to think of Batman (and Superman) as the Wolverine of the DC Universe in that they’re both iconic characters who are shamelessly exploited in multiple titles simultaneously to the point where one story thread in their world is basically impossible to construct. Of course, in my opinion, Batman is a much more multi-layered and interesting character than Wolverine (even though Wolvie has his own demons). There’s something about Batman’s vulnerability and human-ness that draws people in.

DC Comics is of course well aware of the Caped Crusader’s popularity and during a panel at Wondercon, the company took time to preview upcoming Bat titles including spin-off characters such as BatWoman and BatGirl.

Here’s a rundown of the highlights from the DC Comics Batman panel:

– A new title centered on Dick Grayson will arrive in stores on July 2 and will pick up with the aftermath of the Forever Evil story arc which, frankly, hasn’t been all that kind to Grayson’s character.  The title will be written by Tim Seeley (Revival) and Tom King, a former CIA counterterrorism operations officer. 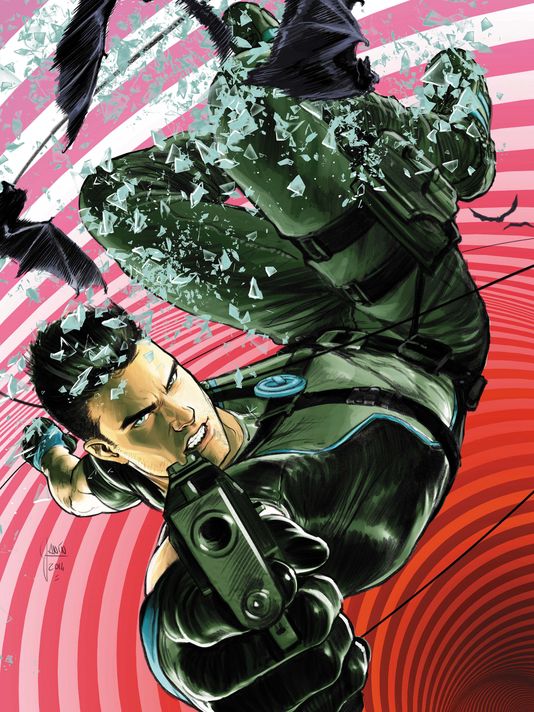 – The current BatWoman story arc will conclude in the next issue (#31) and issue #32 will feature the return of Nocturna, who was a part of the Forever Evil storyline. Nocturna was one of the many villains who were recruited by the Crime Syndicate of America to join the Secret Society of Super Villains.

– BatGirl #31 will bring RagDoll to Gotham. Long time writer Gail Simone also hinted that there would be some surprise “female guest stars” in issues 32 through 34. Additionally, BatGirl Annual #2 (out April 30) will feature a showdown between Poison Ivy and BatGirl.

– Batman Detective Comics began a new storyline with its most recent issue (#30) by bringing on long time Flash writer Francis Manapul. What can we expect from this new story arc? Manapul hinted that, “If you read Flash #25, you’ll see that the story we’re working on for Batman DC started out back then.” Manapul added that the story arc will find Batman and Harvey Dent having to work together, even though they don’t want to . 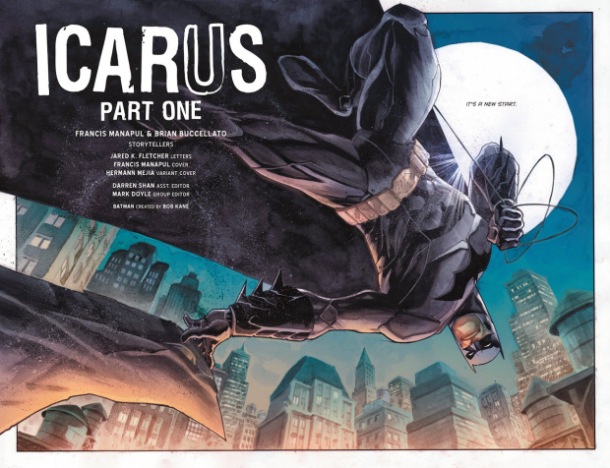 – Finally, Batman Eternal recently launched and the DC folks couldn’t help but remind folks to pick up the weekly series. The year-long weekly series recently offered its first big reveal in issue 2. I’m not going to spoil it. Go grab $5 and pick up the first two issues at your local comic store.