The first full day of the bi-annual Disney fan event otherwise known as D23 Expo is in the books and as usual, there are more than a handful of surprises to recount.

It all began in the morning at the Disney Legends Event, which included the induction of eight Disney legends including George Lucas who received a standing ovation from the crowd. 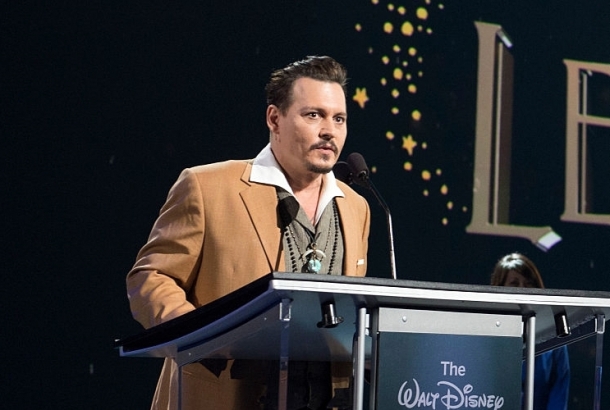 “One more. There’s nothing D23 fans like more than a surprise,” Disney chairman Bob Iger said before introducing Johnny Depp as the ninth member to be honored that morning. “I’m thrilled to call Johnny a member of the Disney family, and today, Johnny Depp becomes a Disney Legend.”

Robin Williams was also honored with a performance by Ne-yo (yes, odd choice) 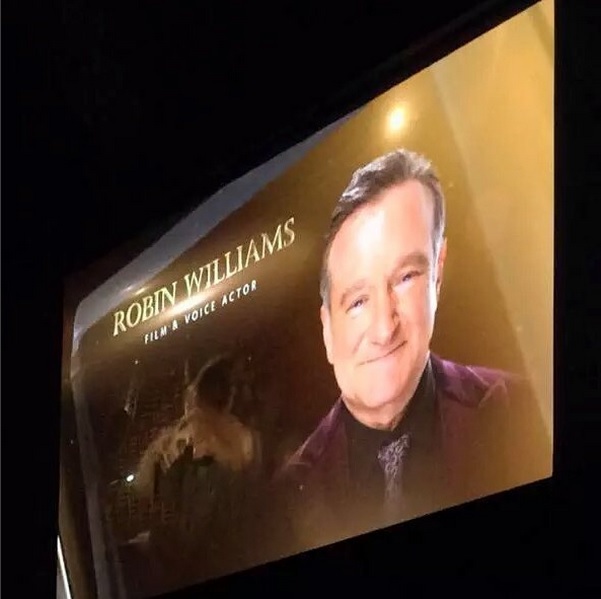 The other big panel event in Hall D23 was the Disney Animation presentation, which included the surprise appearance of The Rock who will voice Maui in the upcoming movie Moana. 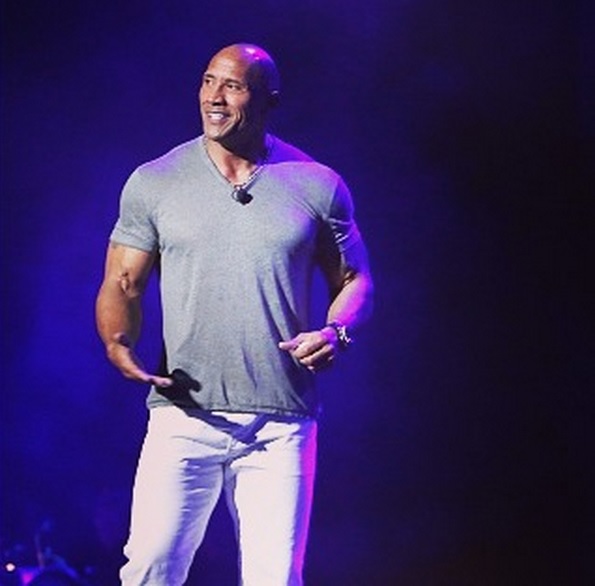 The songwriters from Frozen were revealed as the songwriters for what John Lasseter called Disney Animation’s attempt to “create the definitive version of Jack and the Beanstalk, with Gigantic. 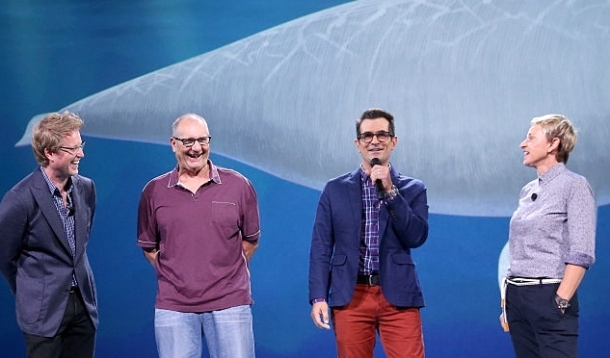 Other surprises included movies that weren’t promoted including The Incredibles 2 and Cars 3, both of which had teaser posters revealed on the Expo show floor.