Time to get back into the swing of things with the What I Watched column. I have the first two months of the year cataloged and will include any 2014 movies in my annual “Every Movie I Watched” post eight months from now. Until then, here’s what I watched in March. I highlight two movies that I particularly enjoyed along with the rest of the films.

Blue Is the Warmest Color

I’d been holding out for a while in watching this award-winning French film. Part of the reluctance was due to the three hour plus running time. I needed to block out a good chunk of my night that would otherwise be devoted to watching Storage Wars or some sort of sporting event. I’m glad I found the time though because this movie is amazing. All the praise that was heaped upon it is well-deserved. Definitely block out a night and seek this movie out.

I was lucky enough to score an early screening of the latest Marvel movie and let me say, I was thoroughly entertained, so much so that I partook in a Captain America double feature on opening night. Be sure to stick around for two end credit scenes, including one that offers a sneak peek into Avengers: Age of Ultron. 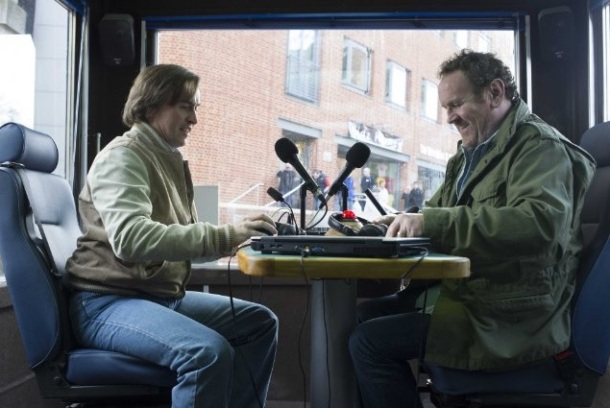 The performances are fine as is the direction and so on. I just didn’t get the dry, ironic British humor. Steve Coogan is a fantastic actor but this one missed with me.

This movie turned out to be a lot better than I expected and I was expecting it to be pretty awful. There was a nice little mystery buried in this movie and Liam Neeson as alpha male tough guy is always fun to watch.

It’d been a while since I’d seen this fantastic movie, so took a night to stream it and watch Hulk smash.

The race sequences, while incredibly irresponsible are well-executed. That’s about all that is well-executed in this movie. The story is dull and the acting very cardboard.

All respect to the folks who do Claymation features. I understand and appreciate the amount of work that goes in to making a feature film. That being said, I didn’t find this movie to be particularly interesting or entertaining. I will say that I’m really looking forward to the next Laika movie, The Boxtrolls.

I watched this movie a couple months ago, so perhaps that is why it wasn’t as funny the umpteenth time around. Still, a fantastic comedy.

This is one of those early Tom Cruise classics that gets forgotten because of his recent blockbuster hits. Sometimes it’s nice to reach into the movie vault and see younger versions of A-list actors back when they were first starting out. 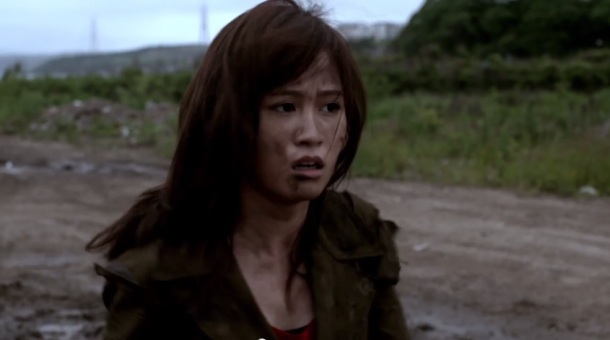 Essentially a glorified one-hour movie that precedes a music video, it’s surprisingly entertaining to watch. Of course, it helps if you’re an uber fan of Atsuko Maeda.

A lot better than I expected and James Franco did a great job in creating his gangsta character. Felt like I made the right call by renting/streaming this.

I liked some of the songs, but this movie is just way too long and not humorous enough for a Muppets movie. The opening songs says it all – … the sequel’s never quite as good.

I finally got around to watching this sequel. I think I was having Liam Neeson withdrawl after watching Non-Stop two weeks prior. A lot of people (especially critics) dismissed this movie as an unnecessary sequel, but I found it quite entertaining. I’m curious to see what the third Taken movie will bring us.

The sequel to Tai Chi Zero moves at a much brisker pace and I found it to be much more entertaining than the first film. Plus Angelababy is so pretty. That helps.

Not a big fan of this movie. It may be my least favorite Wes Anderson movie. I can’t quite put my finger on why, though you definitely need to be in a certain headspace when watching Anderson’s movies. Maybe I’ll revisit it later this year.

Happened to be flipping through the channels and landed on this movie just starting. One of my all-time favorites, so of course I watched.

That’s all for this the month of March. Back again next month with a wrap up of April movies.