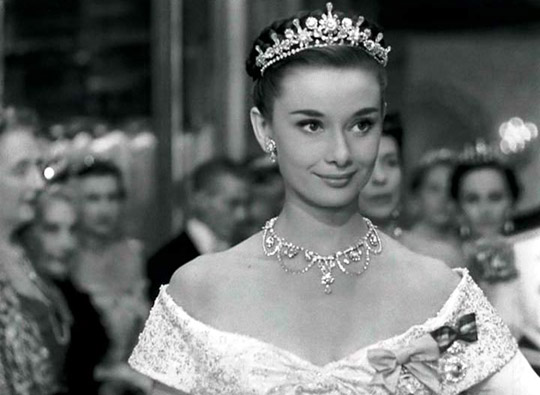 Aurey Hepburn in an Oscar award-winning performance in "Roman Holiday"

There’s certainly a plethora of classics to choose from 1953. Stalag 17, Gentlemen Prefer Blondes, From Here To Eternity, Shane, Peter Pan and the first War of the Worlds. But snce I could only choose one, I went with the Audrey Hepburn–Gregory Peck romantic dramedy Roman Holiday.

Hepburn won the Best Actress Oscar, Best Actress BAFTA and the Best Actress Golden Globe for her performance as a princess who arrives in Rome on a tour of European capitals and decides to rebel against her strictly regimented schedule. And who’s the first actor from the 50’s that pops in your mind when you think of rebellious activity? Of course, it’s James Dean Gregory Peck. There’s decent chemistry between the leads but Hepburn does a great job at acting (Emma Thompson eat your heart out) as the rebellious princess who goes on a carefree spree in Italia. I believe they made a similarly themed movie starring Katie Holmes’ First Daughter, that flopped because, well, Holmes’ movie was full of worn-out cliches and, yeah, sucked. 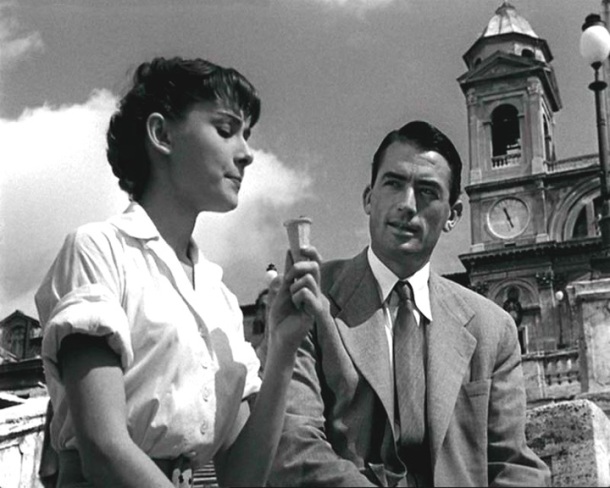 So another weekend down. I’ll be taking my laptop with me and perhaps be viewing a double or even triple feature tomorrow inside the waiting room of the notoriously slow-serving Harbor-UCLA Medical Center. (Today’s estimated wait time was 12 hours. Ugh.) I’ll take Rear Window, Seven Samurai and Dial M For Murder with me, hoping for a short wait time.