For Kiko Mizuhara, the future is as bright as her smile. 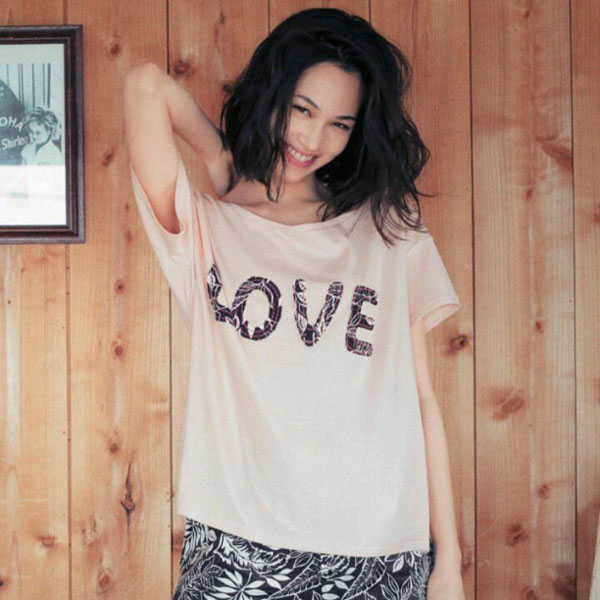 The Texas-born model turned actress has gradually made the transition from fashionista to rising actress over the past few years. This month, she takes a bigger step by co-starring in Fuji TV’s drama Shitsuren Chocolatier (Heartbroken Chocolatier).

The show kicked off its run in Japan this week and co-stars Jun Matsumoto, Satomi Ishihara and Kasumi Arimura.

Based on the manga series of the same name, the show centers on Sota, a young baker who fell in love with the beautiful Saeko (Ishihara) before graduating. He manages to spend Christmas with her, but when Valentine’s Day comes around, Saeko tells Sota that she won’t be able to meet him. She tells him they can meet the day before. Sota gives her chocolate that he made but she doesn’t accept his gift. She tells him that she didn’t think they were dating. Sota is heartbroken but doesn’t give up hope. In hopes of getting Saeko to love him, he travels to France with little money and studies chocolate there. Five years late, Sota becomes a first-class chocolatier and moves back to Japan where he opens his own store.

You can also see Kiko later this year in Trick the Movie: Last Stage. The film opened this past weekend in Japan.

And that’s not all. In addition to her budding film and TV work, Kiko still graces the most popular fashion magazines in Japan. 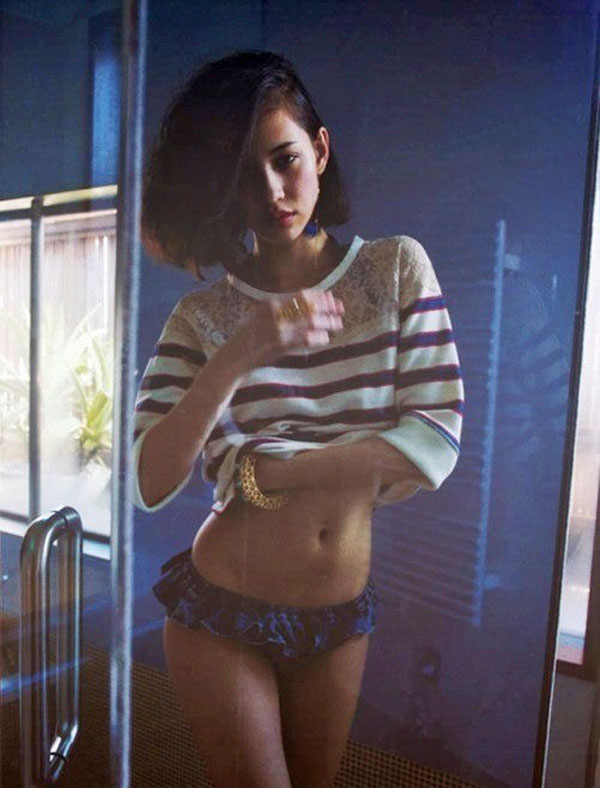 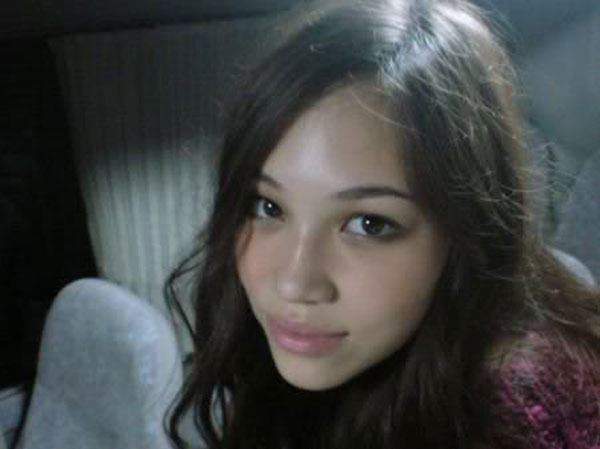 Yes, the future is as bright as her smile and you’re likely to see more of Kiko in the coming years as her career continues to blossom. 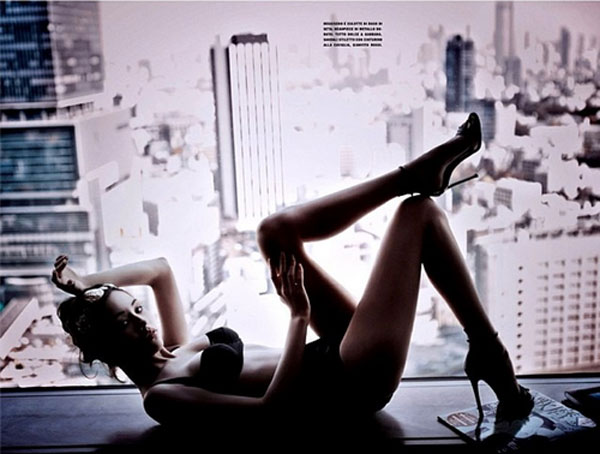