While Black Panther will look to continue to dominate the box office in its second week of release, Game Night looks to lead the way (in terms of screen count anyway) with some counter-programming.

Jason Bateman and Rachel McAdams headline the ensemble action comedy in a high-stakes game of who-dun-it. Below, the stars along with director Jonathan Goldstein share their thoughts on the film.

Bateman on nights that go off the rails:

I’m sure I’ve had my fair share of nights that have gone south. And I think all of us have had some experience getting together with friends and playing games. But it’s the escalation that happens here, when it gets out of the house and into the streets, that kicks everything up to another level. 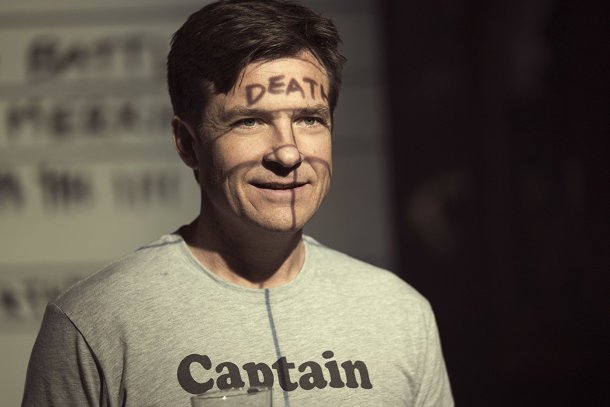 Some of our favorite films are the ones that blend multiple genres, so that audiences go from a laugh to a gasp in a single scene. Comedy works best when you thwart expectations. The same is true of a good thriller. We wanted to lead viewers down a path where they think they’ve gotten ahead of us, then throw a curve they didn’t see coming.

Goldstein on Bateman and McAdams as co-stars:

They had two days of rehearsals to build ten years of chemistry as a couple, but they quickly landed in a dynamic that felt buoyant and genuine. Man and Annie are deeply driven to win. If not handled correctly, that could be off-putting, but these two actors brought so much charm and warmth to the roles that it’s easy to root for them. Their chemistry is undeniable.

McAdams on the physical comedy:

We had a lot of opportunities to play off of each other and I especially loved the physical comedy. There are some really great set pieces that made me laugh out loud when I first read them on the page and were even better in execution. Getting in there and running around… it just never got old.

Producer John Davis on the initial pitch for the film:

There’s emotion in the central relationships. But the most irresistible thing about the script was that there’s so much physical comedy and so many balls in the air. As we go into the second and third acts everything escalates and you’re not sure who’s on first and who’s on second. It’s great storytelling. 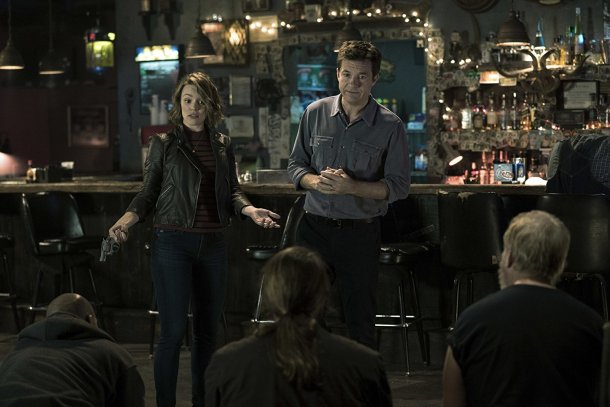 Bateman on the casts’ chemistry:

The directors deserve a lot of credit for bringing together a group of people who may have different styles but a like sense of humor. I think we were all beneficiaries of their good casting. There were no squeaky wheels. One of the big attractions of this project for me was just the notion of a big ensemble comedy, which is always fun to do, and it’s easy to have chemistry with a group like this, where everyone is so talented and generous. 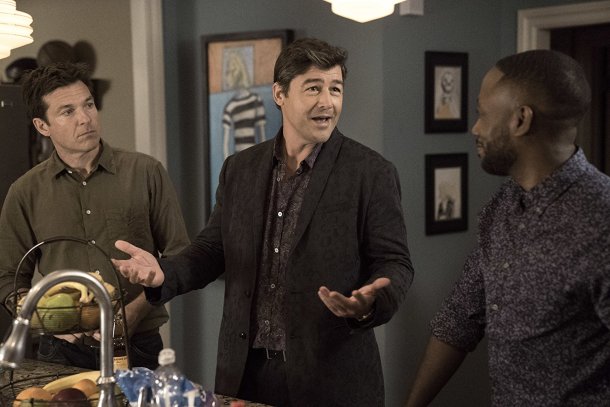 Brothers are absolutely competitive. Plus, Max and Brooks are completely different people. Brooks is gregarious, very outgoing, a real risk taker with a come-what-may attitude. Max is much more structured and conservative. He has ideas about exactly what needs to be done, and how, and if things aren’t done that way, he gets a little itchy.