While all eyes and hype is (deservedly) focused on Black Panther, Disney/Marvel has a busy line-up of superhero movies due out this year.

Next up after King T’Challa’s stand alone movie will be the return of Paul Rudd as Ant-Man in the sequel Ant Man and the Wasp. This time around, we’ll get to see Evangeline Lilly‘s Wasp in action as well.

Disney has released the first full trailer for the film this morning.

The studio has also released a new poster to go along with the trailer release. You might have to grab a magnifying glass to see our heroes in this one:

There are also four new stills from the sequel that Disney has released as well: 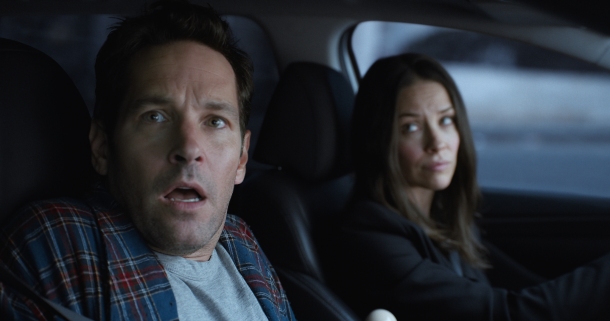 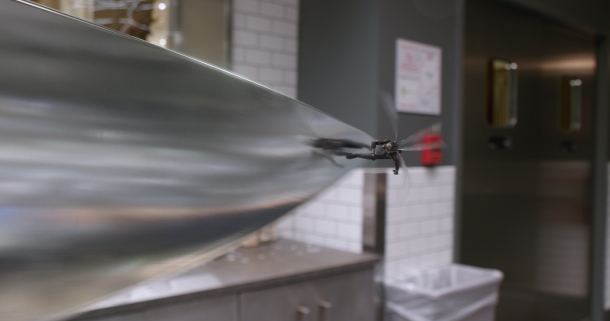 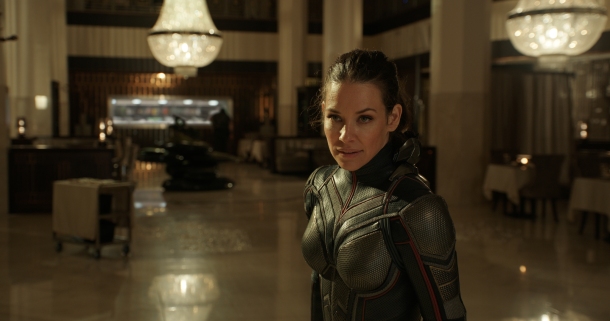 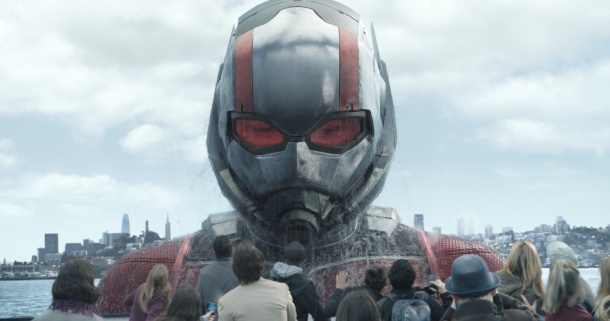 The official synopsis for the film goes as follows:

From the Marvel Cinematic Universe comes “Ant Man and the Wasp,”a new chapter featuring heroes with the astonishing ability to shrink. In the aftermath of “Captain America: Civil War,” Scott Lang grapples with the consequences of his choices as both a Super Hero and a father. As he struggles to rebalance his home life with his responsibilities as Ant-Man, he’s confronted by Hope van Dyne and Dr. Hank Pym with an urgent new mission. Scott must once again put on the suit and learn to fight alongside the Wasp as the team works together to uncover secrets from the past.

Ant Man and the Wasp will be in theaters July 6.