It’s been a long time coming for The Incredibles 2 but at long last, we have our first look  at the sequel to the 2004 Disney Pixar hit.

There’s not much in the way of plot in the teaser, just the introduction of a new member to the Incredibles family.

Everyone’s favorite family of superheroes is back in “Incredibles 2” – but this time Helen (voice of Holly Hunter) is in the spotlight, leaving Bob (voice of Craig T. Nelson) at home with Violet (voice of Sarah Vowell) and Dash (voice of Huck Milner) to navigate the day-to-day heroics of “normal” life. It’s a tough transistion for everyone, made tougher by the fact that the family is still unaware of baby Jack-Jack’s emerging superpowers. When a new villain hatches a brilliant and dangerous plot, the family and Frozone (voice of Samuel L. Jackson) must find a way to work together again—which is easier said than done, even when they’re all Incredible.

We also get a new teaser poster and image from the film which you can see below: 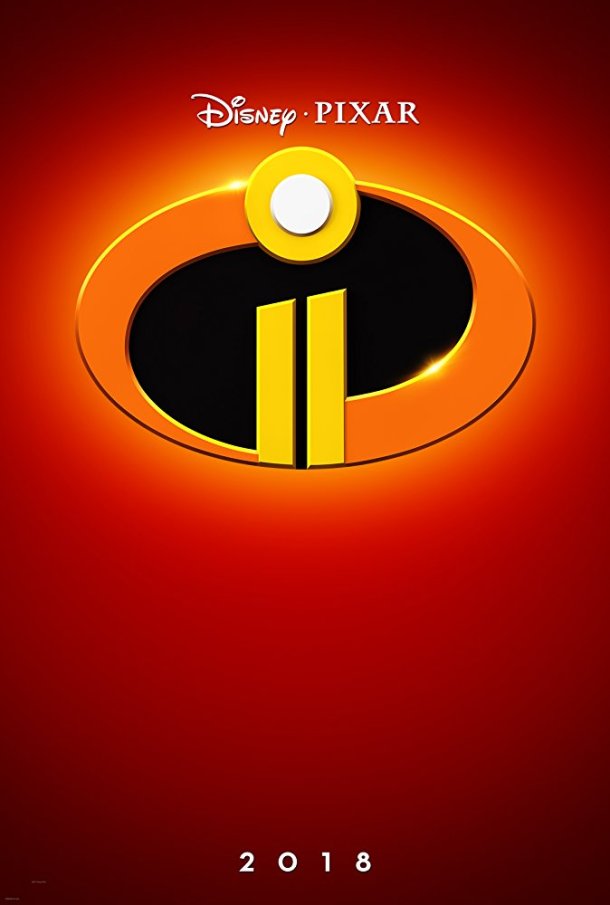 It’s been a long wait for fans of The Incredibles franchise, but the sequel will at long last arrive in theaters on June 15, 2018.

The first Incredibles movie totaled more than $600 million worldwide (that’s more than $800 million when adjusted for inflation) and won the Academy Award for Best Animated Film.

Brad Bird, who directed the first Incredibles film, returns to the franchise. Bird also helmed Oscar-winner Ratatouille, as well as Tomorrowland and The Iron Giant.

You can get more Incredibles action leading up to the film’s release over on Disney’s Incredibles website.