We’re marking the one-month anniversary of this column today. While I blow out the imaginary candles, here are the five biggest events that happened in the entertainment industry this week:

Quentin Tarantino to Film ‘The Hateful Eight’ in December

This past summer, we saw a sizzle reel teaser for Quentin Tarantino’s next movie, The Hateful Eight play in front of various blockbuster releases. The Denver Post revealed this week that Tarantino’s film will begin production in Colorado in December.

The film is set in Wyoming a few years after the Civil War and focuses on the tension among a group of people trapped after a blizzard diverts a stagecoach from its route. The group includes a pair of bounty hunters, a Confederate soldier and a female prisoner. 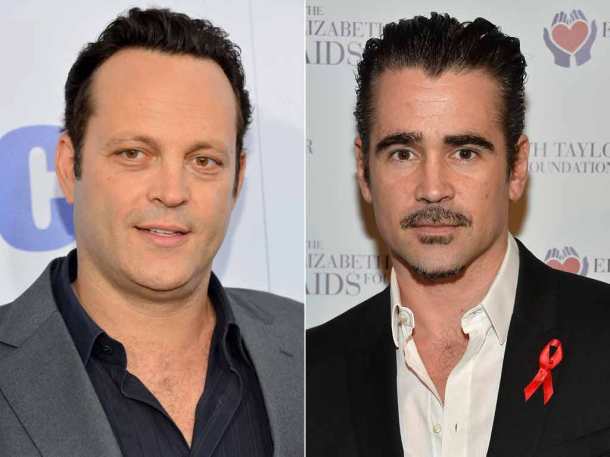 HBO’s critically claimed series True Detective made news this week locking in their lead stars for season two. After months of speculation, Colin Farrell and Vince Vaughn were named the male leads with Rachel McAdams signing on as the female lead. Meanwhile, Variety also notes that Taylor Kitsch is digging out of the John Carter/Battleship rubble to join the cast. In season two, three police officers and a career criminal must navigate a web of conspiracy in the aftermath of a murder. The eight-episode hour-long drama will begin filming in California this fall. Fast & Furious director Justin Lin will helm the first two episodes of the season.

It feels like I’ve been reporting developments for Bill & Ted 3 for years now. The latest nugget of news comes from Alex Winter, better known for portraying Bill S. Preston, Esquire in the film franchise. Speaking with Yahoo Movies, Winter commented on the “long, boring, protracted process” of getting the third film made. He also opened up about the plot of the third film.

“[Bill & Ted] will be 40-something and it’s all about Bill and Ted grown up, or not grown up,” Winter said. “It’s really sweet and really f–ing funny, but it’s a Bill & Ted movie, that’s what it is. It’s for the fans of Bill & Ted. It fits very neatly in the [series]. It’s not going to feel like a reboot. The conceit is really funny: What if you’re middle-aged, haven’t really grown up and you’re supposed to have saved the world and maybe, just maybe, you kinda haven’t?”

“There’s many versions of ourselves in this movie,” he continues. “[It’s] answering the question: ‘What happened to these guys?’ They’re supposed to have done all this stuff, they weren’t the brightest bulbs on the tree, what happened 20 years later? To answer that question in a comedic way felt rich with possibility.”

While this is all well and good, it doesn’t bring us any closer from this film being made. There are no plans from MGM, nor any principle crew (director, etc.) attached.

‘All Quiet on the Western Front’ Gets a Remake 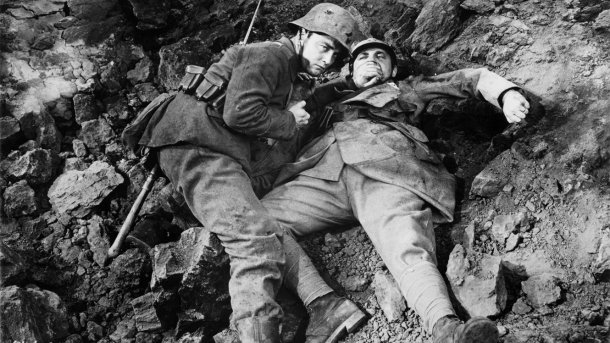 Nothing is sacred in Hollywood and everything is open to the possibility of a remake including the Oscar-winning war flick All Quiet on the Western Front. Roger Donaldson, whose The November Man is currently in theaters (and doing sooo well) is planning a “new adaptation” of Erich Maria Remarque’s 1929 novel. To be fair the film was remade once before in 1979 for television and won a Golden Globe. Daniel Radcliffe was attached to a remake for a while, but no word if he’ll be on board for this one.

Bryan Singer Locks in Deal to Direct Next X-Men Movie

More of a formality than anything else, Bryan Singer, who reinvigorated the X-Men franchise this summer with Days of Future Past (while dodging sexual abuse allegations) has officially signed on to direct the next movie in the franchise, X-Men: Apocalypse. The film is slated for a May 27, 2016 release.

So there are the five biggest bits of news from the entertainment industry this week. New films out in U.S. theaters this weekend include The Boxtrolls and Denzel Washington in The Equalizer. Big BluRay/DVD releases coming up on Tuesday are Neighbors and The Rover.

That’s all for me folks. Have a great weekend and be sure to follow along on Twitter and Instagram and for more Japanese entertainment posts, Tumblr.