Hollywood loves to dip its fingers into political and humanitarian issues. Case in point is the full page ad which appeared in many major newspapers across the country. Titled, “Statement from Creative Community for Peace and Friends,” the ad emphasizes a “commitment to peace and justice.”

“We, the undersigned, are saddened by the devastating loss of life endured by Israelis and Palestinians in Gaza. We are pained by the suffering on both sides of the conflict and hope for a solution that brings peace to the region.

While we stand firm in our commitment to peace and justice, we must also stand firm against ideologies of hatred and genocide which are reflected in Hamas’ charter, Article 7 of which reads, ‘There is a Jew hiding behind me, come on and kill him!’ The son of Hamas founder has also commented about the true nature of Hamas.

Hamas cannot be allowed to rain rockets on Israeli cities, nor can it be allowed to hold its own people hostage. Hospitals are for healing, not for hiding weapons. Schools are for learning, not launching missiles. Children are our hope, not our human shields.

We join together in support of the democratic values we all cherish and in the hope that the healing and transformative power of the art can be used to build bridges of peace.”

The full list features 282 names, but here are 33 prominent entertainment names that pop out on the list. 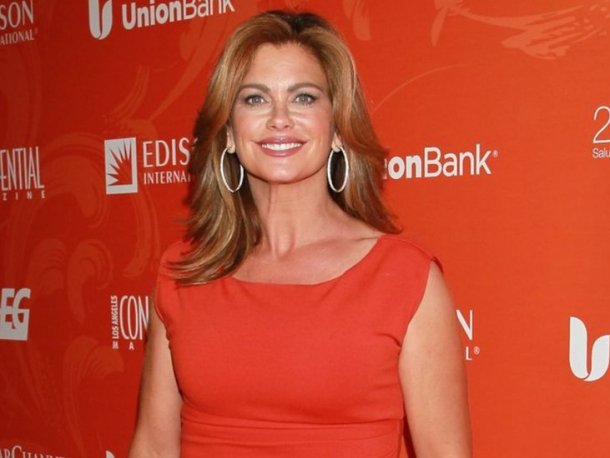 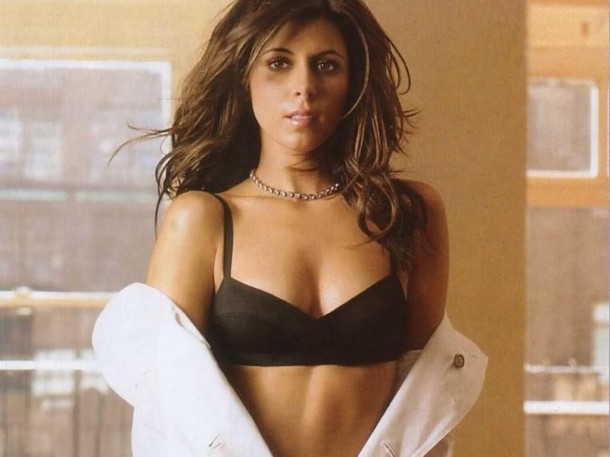 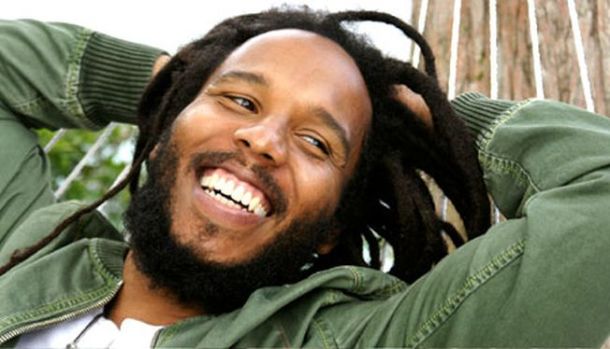 The ad closes with a call to action by asking people to visit CreativeCommunityForPeace.com/justice (just click that link) and invite friends to spread the word on social media with Facebook and Twitter with the hashtag #CCFPandFriends. The site also has a gallery featuring celebrity appearances in Israel.

One thought on “33 Celebrities Take a Stand Against Hamas”