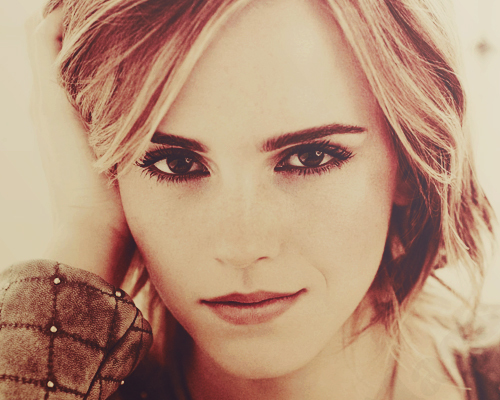 For many, she will always be Hermione Granger, the book-smart heroine from J.K. Rowling’s Harry Potter movie franchise, but that precocious nerd has since blossomed into an elegant and talented actress.

Emma Watson has managed to successfully transition from being a child star to a bonafide movie star beginning with supporting roles in My Week With Marilyn and continuing with last year’s comedy hit, This Is The End. She has also proven capable of carrying a film as evidenced by her lead performances in The Bling Ring and Perks of Being a Wallflower.

At 23, Watson returns to a supporting role, starring as Noah’s adopted daughter Ila in Darren Aronofsky’s kinda-sorta film adaptation of the Biblical legend about Noah’s Ark. Noah opens in theaters March 28. Watch the latest trailer introduced with much dorky cuteness by Ms. Watson.

It was a contentious shoot which found Watson fall ill from drinking three month old stagnant water. Mind you, she didn’t drink it because of some odd taste for stale water. Aronofsky had banned the cast and crew from bringing plastic water bottles onto the set in an attempt to be environmentally friendly. The good intentions backfired when Watson fell ill.

“I was so tired one morning I picked up a mug from my trailer and drank some stagnant water that had been there for the duration. I was so ill,” Watson said.

You’d think Aronofsky would let Watson take a few days to recuperate. Instead, Watson says, “I came in the next day and was like: ‘Darren, I don’t think I can do this, I’m really sick.’ He was like: ‘Use it for the scene.’ And I turned around to the bus and was like: ‘Is he joking? He is joking right?’ and there was deadly silence.”

Fellow co-star Ray Winstone also got sick from the heat and dehydration, fainting and falling down some stairs. 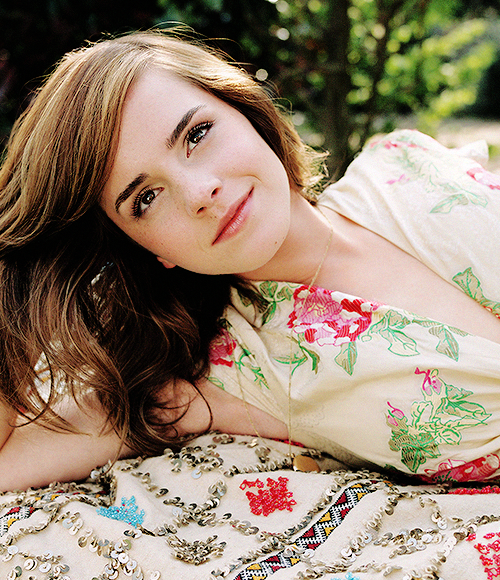 Watson has moved on though and  signed on to co-star in Regression, a thriller co-starring Ethan Hawke and directed by Alejandro Amenabar. Here’s hoping her next experience isn’t so detrimental to her health. 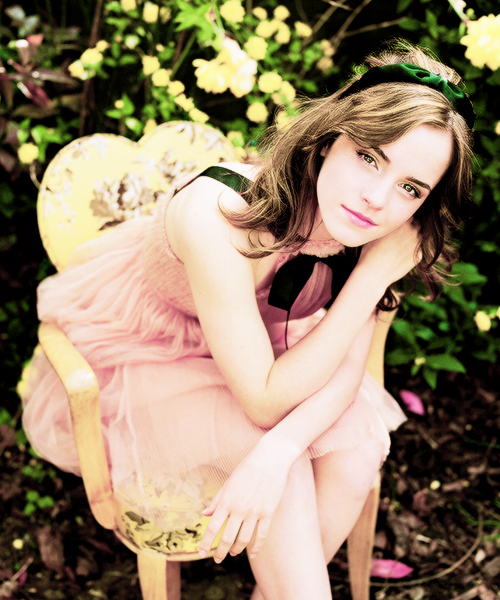 Working with Amenabar should prove to be a positive and beneficial experience for Watson. The Chilean director has proven adept at piecing together intriguing thrillers in the past including numerous nominations for the spooky Nicole Kidman flick, The Others.

Amenabar isn’t the only person looking forward to working with Watson. Actress and fellow stunner Scarlett Johansson is also interested in casting Watson in the lead role for her directorial debut. Of course, Scarlett’s upcoming transition into motherhood could postpone those plans for a few years.

Whatever role she lands in next, Watson will surely impress. She possesses a unique and innate ability to transcend genres. Perhaps it won’t be long before we see Emma take the stage on Oscar night and proclaim, “Accio Academy Award!”