It’s getting close to that time of the year when we’re flooded with Top 10, Best 10, Worst 10 and all sorts of other lists featuring people’s selections of this year’s films. I’m getting a jump on it by offering a look at ALL the movies I’ve watched this year (as well as a few still to see) and ranking them in various categories ranging from The Best to Good to Awful. I’ll update as the list of films in the “Still to Watch” category get seen. For now, this is what I’ve come up with…

Updated 1/15/13: New year, but finishing off the last bit of films that I didn’t get around to watching last year.  Added another movie to my Best Films list and a few get shuffled into the Pretty Good and Just OK sections. Next update will be the final one to this list as I sort out the last 10 films.

Updated 12/31: Before we slip into the new year, one last update for 2012. Welcome Silver Linings to the Best Films category while a few others get shuffled in the Pretty Good and Just OK areas. And then there’s Jack Reacher.

Updated 12/26: Two movies crack the Best Films category and a couple of Pretty Good films. Of course, the Just OKs and Not Very Good movies end up as the majority though. Bummer. But at least none of them made the Awful section. 26 movies still to watch, most of them on home video in January & February 2013.

Updated 11/27: Eight more movies sorted out. None in the Best Films list, but Piranha 3DD lands where I expected it would.

Updated 11/12: Five more films get sorted out, including Skyfall, Lincoln and Silent House. Also added Pirates! which I had left off during the initial construction of this list and added *shudder* October Baby.

Updated 10/26: One film joins the Best Films category, two in the Awful and a couple in the Just OK and Pretty Good files.

最高映画 – The films so good, they have me naming the category in my second tongue. BTW, that  kanji says “Saikou Eiga” meaning The Best Films. 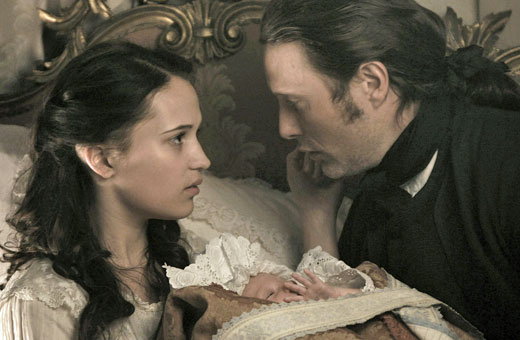 Alicia Vikander and Mads Mikkelsen in A ROYAL AFFAIR.

The Pretty Good – All in all I enjoyed these films. There’s a few guilty pleasures in here as well. 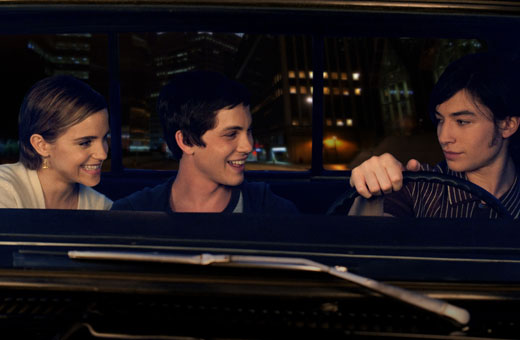 Emma Watson, Logan Lerman and Ezra Miller in THE PERKS OF BEING A WALLFLOWER.

The Perks of Being a Wallflower

Beauty and the Beast 3D

The Secret World of Arrietty

The Cabin in the Woods

Raiders of the Lost Ark: IMAX

Beasts of the Southern Wild

The Pirates! Band of Misfits

The Hobbit: An Unexpected Journey

The Just OK’s – Meh, saw these films once and don’t really need to or want to see them again. They weren’t bad, but they weren’t great either. Just, as the title says, OK. 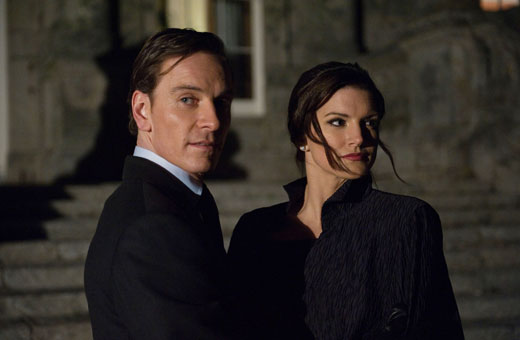 Jeff Who Lives At Home

Seeking a Friend for the End of the World

Aku no Kyoten (Lessons of Evil)

The Woman in Black

The Not Very Good – Getting into the forgettable movie category here. Either these movies lacked something (a decent story, characters, etc.) or my expectations were too high. 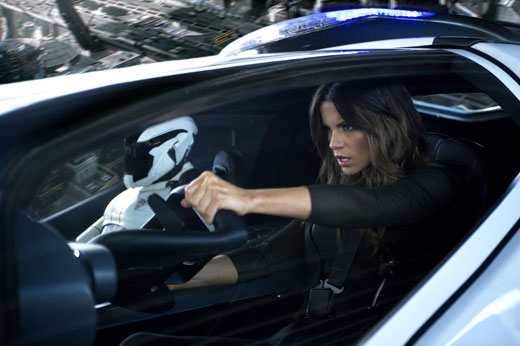 To Rome With Love

The Man with the Iron Fists

Turn Me On, Dammit!

Salmon Fishing in the Yemen

The Awful  – It takes a truly unpleasant movie to wind up in this category. I don’t expect a lot of films to fall this low, but unfortunately, some will. 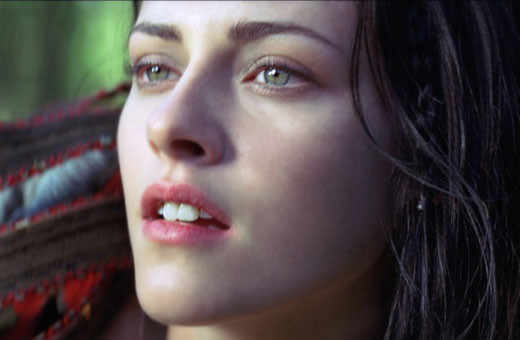 Kristen Stewart in SNOW WHITE AND THE HUNTSMAN.

Snow White and the Huntsman

Man on a Ledge

Still To Watch: (These are on my way via DVD/discount theaters and will be sorted into the above categories after I finish watching them)