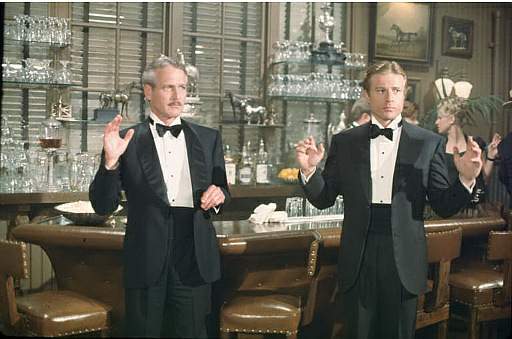 Paul Newman and Robert Redford do some grifting in, "The Sting"

So yesterday’s burst of anger was quickly subdued with an impromptu viewing of The Sting, which I then just finished re-watching again, just now. I think it’s the combination of The Entertainer being played on the piano (always liked that song) and the flawless chemistry between Paul Newman and Robert Redford. That and I opened up a special jumbo poster from a Japanese magazine that features Atsuko Maeda. And when I say jumbo, I mean, freakin’ jumbo. The thing is like four feet tall! Love it. 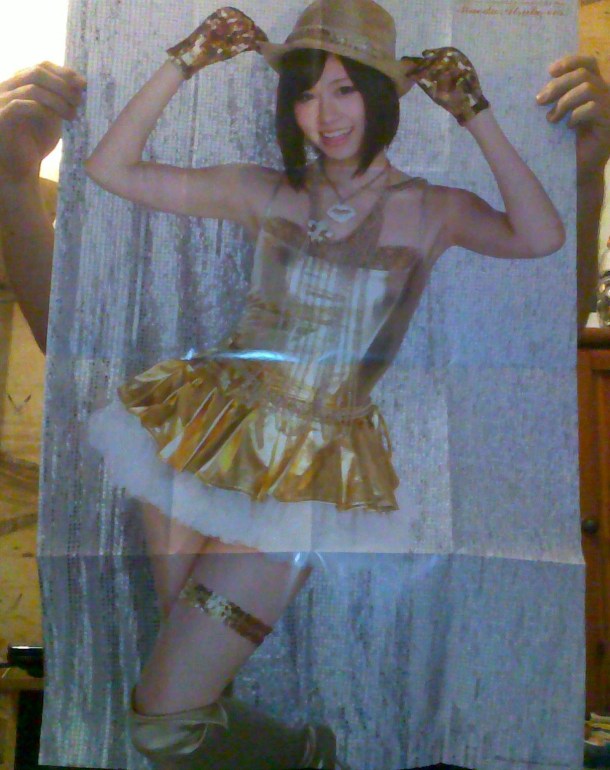 But getting back to the movie. The first time I had ever heard of it was back in 2004 when I had just blitzed my way through every Western movie that Target had for sale. I happened to see The Sting on sale in a special deluxe limted collectors edition case. Didn’t think much of it at the time. A couple weeks later, I Netflix-ed it. And I loved it, for all the reasons I mentioned in the first couple sentences above. The other great thing about this movie is the twists. There’s a couple good ones at the end. I swear the one with the woman gets me every time.

Now, I’m in a bit of a spot that I haven’t been in for some time. I have no movie planned for 1974. Nothing. Sure, I could go Godfather 2 or Blazing Saddles. Or maybe Chinatown. Guess all three of you who read this regularly will have to check in tomorrow to see what I end up watching.