If you think recent years have been good to Disney (and they have), 2019 is setting up to be a particularly monster year.

Here is the full slate of 2019 movies from Disney as of the start of the year along with movie summaries courtesy of the studio. Which movies are you looking forward to seeing? (The answer is probably all of them)

Set in the 1990s, Captain Marvel is an all-new adventure from a previously unseen period in the history of the Marvel Cinematic Universe that follows the journey of Carol Danvers as she becomes one of the universe’s most powerful heroes.

While a galactic war between two alien races reaches Earth, Danvers finds herself and a small cadre of allies in the center of the maelstrom.

From Disney and visionary director Tim Burton, the all-new grand live-action adventure Dumbo expands on the beloved classic story where differences are celebrated, family is cherished, and dreams take flight.

Dumbo soars to new heights alongside and charming and spectacular aerial artist, Colette Marchant (Eva Green), until Holt learns that beneath its shiny veneer, Dreamland is full of dark secrets.

Disneynature’s all-new feature film Penguins is a coming-of-age story about an Adelie penguin named Steve who joins millions of fellow males in the icy Antarctic spring on a quest to build a suitable nest, find a life partner and start a family. None of it comes easily for him, especially considering he’s targeted by everything from killer whales to leopard seals, who unapologetically threaten his happily ever after.

From the filmmaking team behind Bears and Chimpanzee, Disneynature’s Penguins opens in theaters nationwide in time for Earth Day 2019.

There is no official movie summary for this movie, but, honestly, it pretty much sells itself.

Avengers: Endgame will pick up from the events of Infinity War (and the various end credit stingers from the Marvel movies that have debuted after it, i.e. Ant-Man and The Wasp, etc.).

A thrilling and vibrant live-action adaptation of Disney’s animated classic Aladdin is the exciting tale of the charming street rat Aladdin, the courageous and self-determined Princess Jasmine, and the Genie who may be the key to their future. Directed by Guy Ritchie who brings his singular flair for fast-paced, visceral action to the fictitious port city of Agrabah.

The film stars Will Smith as the larger-than-lilfe Genie, Mena Massoud (Tom Clancy’s Jack Ryan) as the charming scoundrel Aladdin; Naomi Scott (Power Rangers) as Jasmine, Marwan Kenzari (Murder on the Orient Express) as Jafar, the powerful sorcerer, and Navid Negahban (Legion) as the Sultan concerned with his daughter’s future.

Woody has always been confident about his place in the world and that his priority is taking care of his kid, whether that’s Andy or Bonnie. But when Bonnie adds a reluctant new toy called Forky to her room, a road trip adventure alongside old and new friends will show Woody how big the world can be for a toy.

Directed by Josh Cooley (Riley’s First Date; the short film that was included with the home media release of Inside Out) and produced by Jonas Rivera (Inside Out, Up), Toy Story 4 ventures into theaters on June 21.

Director Jon Favreau’s all-new The Lion King journeys to the African savanna where a future king is born. Simba idolizes his father, King Mufasa, and takes to heart his own royal destiny. But not everyone in the kingdom celebrates the new cub’s arrival.

Scar, Mufasa’s brother and former heir to the throne has plans of his own. The battle for Pride Rock is ravaged with betrayal, tragedy, and drama, ultimately resulting in Simba’s exile. With help from a curious pair of newfound friends, Simba will have to figure out how to grow up and take back what is rightfully his.

Disney’s Artemis Fowl, based on the beloved book by Eoin Colfer, is a fantastical, spellbinding adventure that follows the journey of 12-year-old genius Artemis Fowl, a descendant of a long line of criminal masterminds, as he seeks to find his father who has mysteriously disappeared.

With the help of his loyal protector Butler, Artemis sets out to find him, and in doing so uncovers an ancient underground civilization — the amazing advanced world of fairies.

Deducing that his father’s disappearance is somehow connected to the secretive, reclusive fairy world, cunning Artemis concocts a dangerous plan – so dangerous that he will ultimately find himself in a perilous war of wits with the all-powerful fairies.

Arendelle heats up in 2019 when Anna, Elsa, Kristoff, and Olaf return to the big screen in Walt Disney Animation Studios’ Frozen 2, the much-anticipated follow-up to 2013’s Oscar-winning Frozen – the highest grossing animated movie of all time. 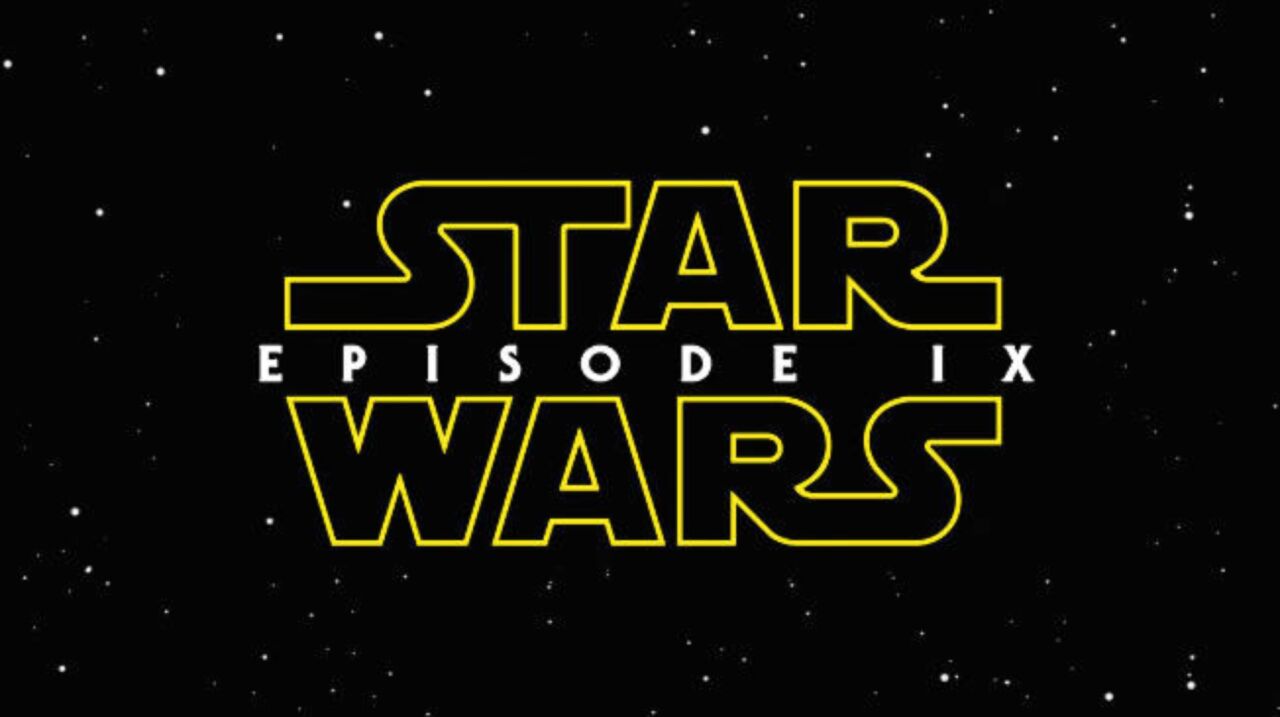 There is no official movie summary for this little film.