The year continues to see the loss of iconic personalities. The latest comes in the sudden, shocking news that superstar pop musician Prince has died in his Minneapolis studio at the age of 57.

The news was reported by the Associated Press through Prince’s publicist at 10:08 a.m.

“It is with profound sadness that I am confirming that the legendary, iconic performer, Prince Rogers Nelson, has died at his Paisley Park residence this morning at the age of 57,” publicist Yvette Noel-Schure said. 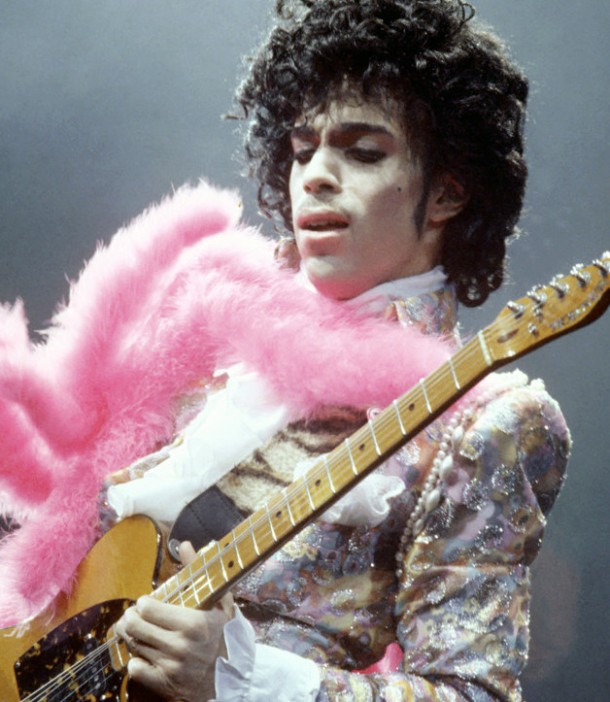 Earlier in the month, Prince had reportedly not felt well and canceled a concert in Atlanta. A few days later, he performed in Atlanta only to have his plane make an emergency stop.

Prince won seven Grammys and earned 30 nominations during his career. He won an Oscar for best original song score for the classic film Purple Rain.