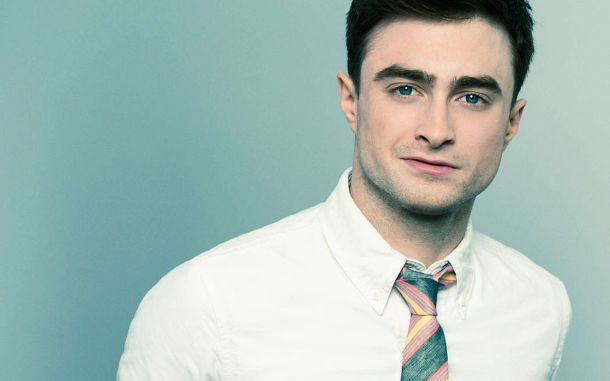 Frankenstein is no stranger to the big screen. His latest trip into theaters will see James McAvoy playing the title role in Victor Frankenstein with Daniel Radcliffe playing Igor.

Empire spoke with Radcliffe about his upcoming project and how it mirrors Mary Shelley’s original novel.

“It’s a real adventure at its heart, a fun movie,” Radcliffe said. “Very smart in terms of the ideas it’s discussing, [which is] a rare of combination for a huge movie.”

Radcliffe says that the film will be closer to the version that Shelley intended and will focus on the relationship between Frankenstein and Igor.

“Victor gives Igor new life at the beginning of the movie, so he can be viewed as my creator, and at what point do you step out of that shadow or continually pay homage to the person who gave his life back.”

Victor Frankenstein will arrive in theaters October 2, 2015 and co-stars Mark Gatiss, Jessica Brown Findlay and Andrew Scott. The film is directed by Paul McGuigan from a script by Chronicle writer Max Landis.