Leonard Nimoy, best known for his portrayal of the logical Mr. Spock in the television and movie franchise Star Trek died Friday morning at his home in Bel Air. Nimoy was 83.

His wife, Susan Bay Nimoy confirmed his death, saying the cause was end-stage chronic obstructive pulmonary disease. Nimoy had announced last year that he had the disease, which he attributed to years of smoking. 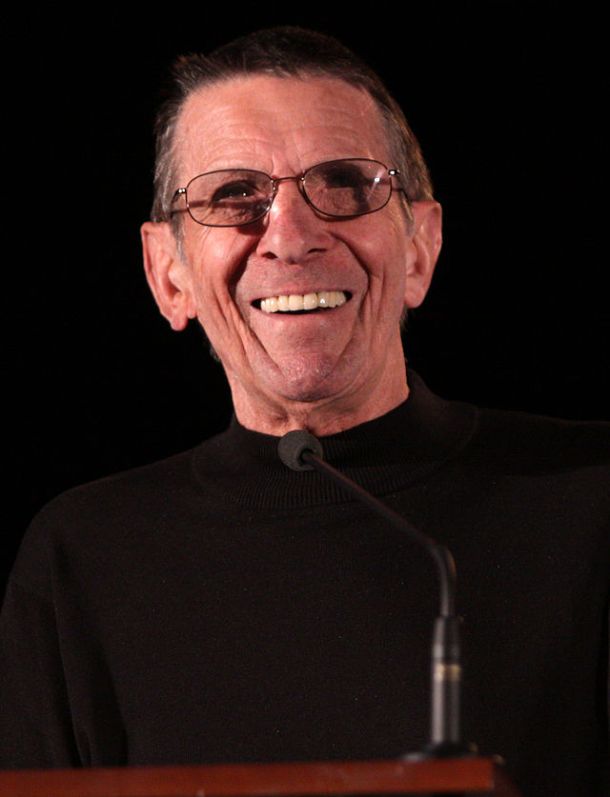 In addition to the fame he achieved from Star Trek, Nimoy also had other artistic pursuits. He dabbled in poetry, photography and music in addition to his many acting roles. Nimoy also directed films including two from the Star Trek franchise as well as television shows.

While he urged us to live long and prosper, Nimoy once wrote, “Given the choice, if I had to be someone else, I would be Spock.”